The Academy of Country Music Awards, also known as the ACM Awards, were first held in 1966, honoring the industry's accomplishments during the previous year. It was the first country music awards program held by a major organization. 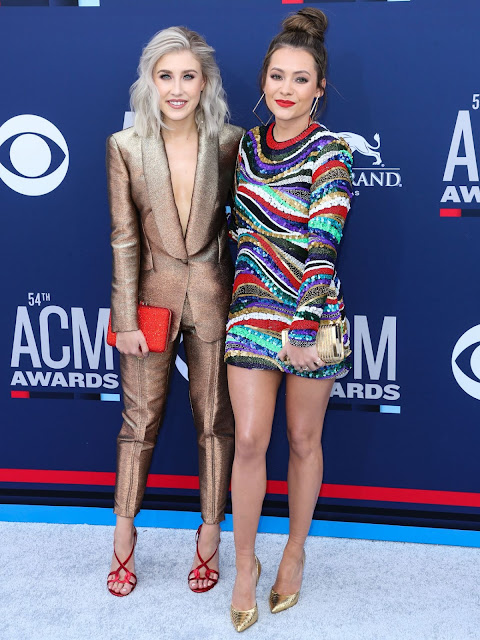 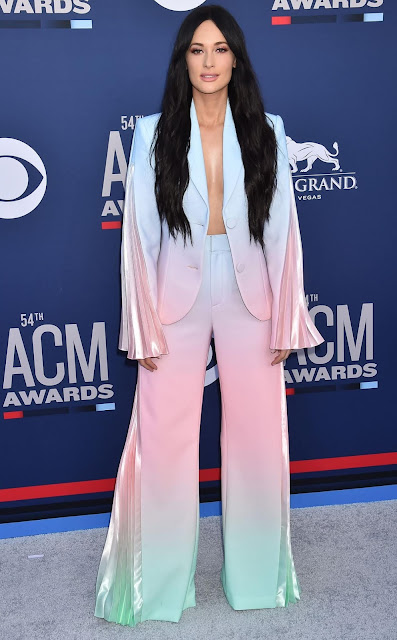 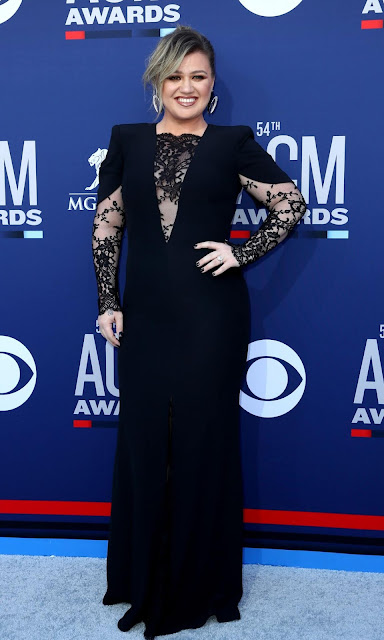 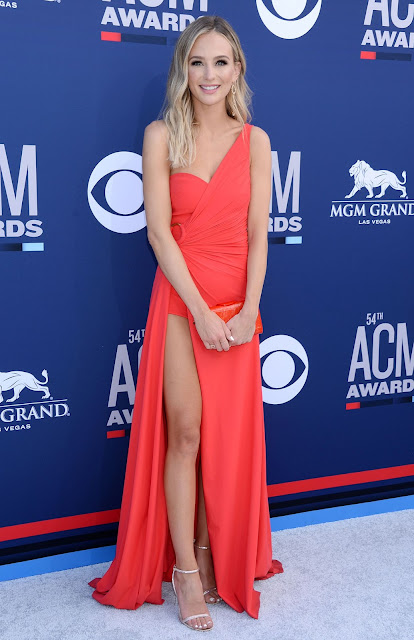 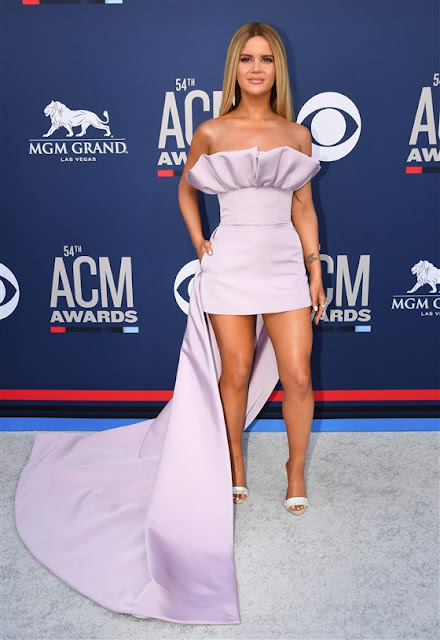 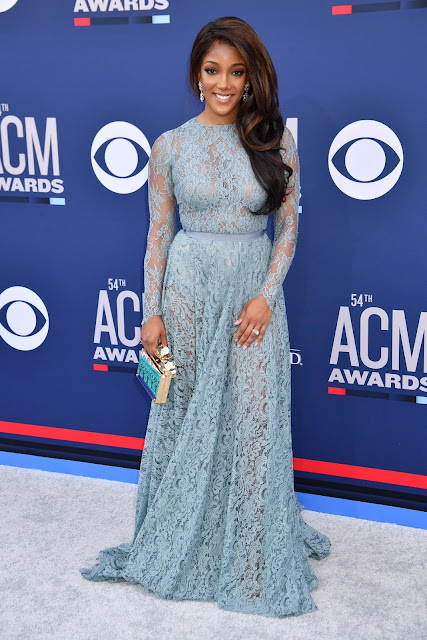 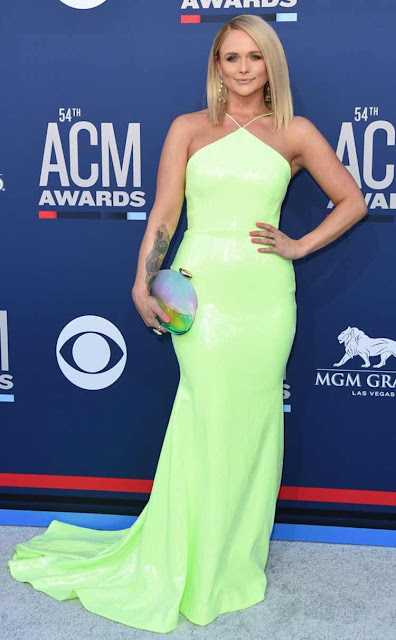 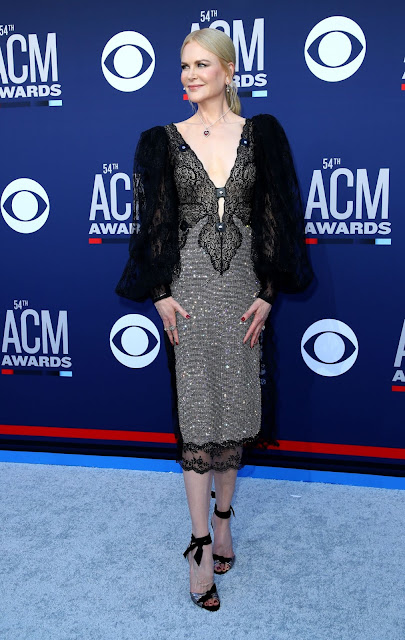