Between red carpets and IRL sightings, here are my favorite looks of the week. 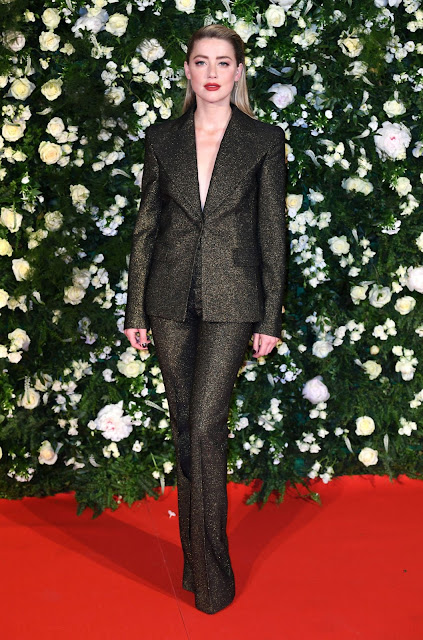 My Favorites from Olivier Awards | 2019 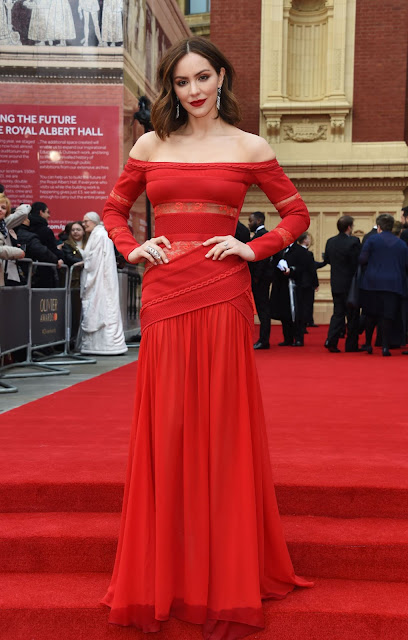 
The Antoinette Perry Award for Excellence in Broadway Theatre, more commonly known as Tony Award, recognizes the excellence in live Broadway theatre. Theawards are presented by the American Theatre Wing and The Broadway League at an annual ceremony in New York City. 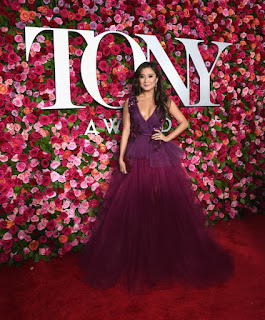