In a Liverpool night club, the Canadian mobster said, "Are you guys cops?"
Steve Jackson heard him. His blood ran cold.
Jackson wasn't his real name. He was an undercover cop.
Ever wondered about the life of an undercover cop?
What it takes to infiltrate a worldwide drugs gang?
What it feels like to live a double life? – To ‘live a lie.’
Read this gripping true story of Britain's biggest drug bust.
In March 1978, at the culmination of Operation Julie, fifteen defendants, including doctors, research chemists, a writer, and "professional" drug dealers were sentenced to a combined total of one hundred and twenty four years imprisonment.
Operation Julie is still today the point of reference for all British undercover operations and training. In 2011, the BBC claimed this massive and unique police operation was the start of the war on drugs.
The author, Stephen Bentley, was one of four undercover detectives engaged on Operation Julie, one of the world's largest drug busts. Together with his undercover partner, he infiltrated the gang producing around 90 percent of the world's LSD and uncovered a plot to import huge quantities of Bolivian cocaine into the UK.

"Love has second chance, but it's upto us to take it." Life has been usual for Peter all along... His career soaring, his dreams fulfilled, newer colleagues, reputation among people he knew and his friends closer to him than ever before. But a trip back home changes everything, taking his life on a whirl and dropping him in the exact same place, he left years ago, only to relive his agony, leaving him two choices... Accept his past and move on or fight for what he believes in without any guarantee for happiness. Will he make peace with his past, or keep dwelling on it?

The Grandmaster & Other Short Stories by Chinmaya Desai | Book Review

Never judge a book by its cover...you will be surprised by what lies within!

A Chess Grandmaster is accused of losing a World Championship game intentionally... A middle-class sexagenarian from Nagpur receives a surprise visit from an old friend... A lady will go to any extent to get an ingredient for her recipe... A Mayan explorer in 498 AD encounters a storm and drifts to ancient India... A Brigadier plans to surprise a civilian with a war memento... A politician wants to save the beautiful Seria Valley from an unscrupulous builder... A jet-setting banker gets into a verbal duel with a woman during a plane journey... 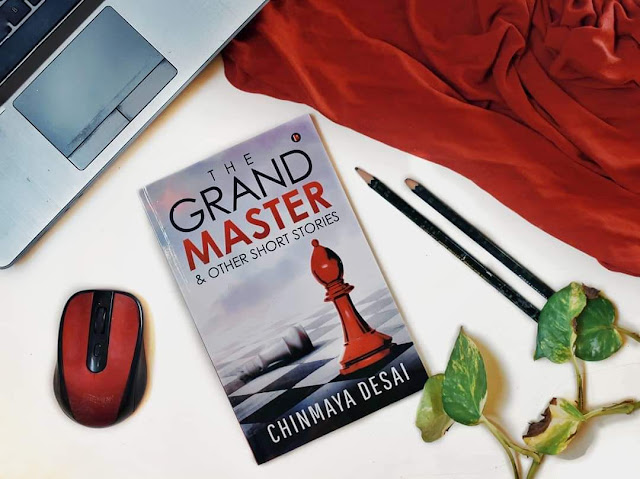 A story that says it all, no distance, no person can destroy it until you stop putting efforts on it. But here to of them met and then again get departed, one forgets and the other remembers everything. He comes back in life and tries to make the other one realize his importance and his existence.
Usually we say a guy forgets the past too soon but here he remembers everything and comes back and she doesn’t agree to know him.

This book contains the diverse collection of poems that could easily connect the reader with emotions experienced in the various phases of life. This poetry collection will lead you to the introspection. Poems that would offer you an insight to the various colours of life, challenges, outcomes of our actions, the love for our grandparents, the state of women in society, the pain of separation from the loved ones, the bliss of solitude, the tale and misery of never ending wishes and curiosity of human mind, the various shades of love, the ability to transform one’s life into a masterpiece. Poems that would revive some faded moments of your life and could possibly touch your heart. 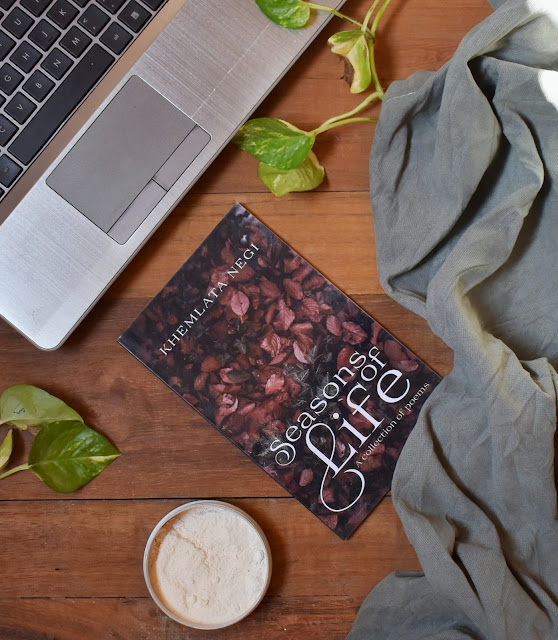