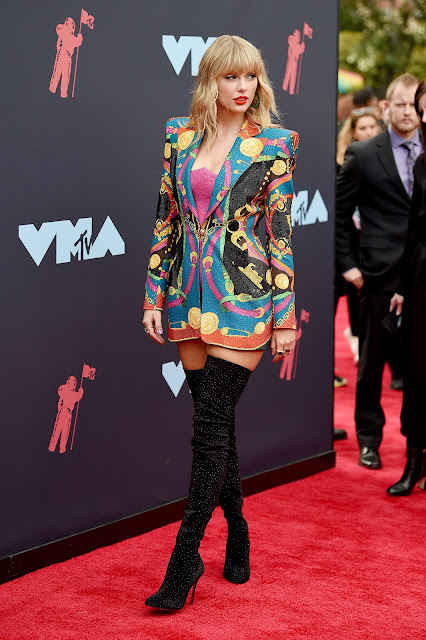 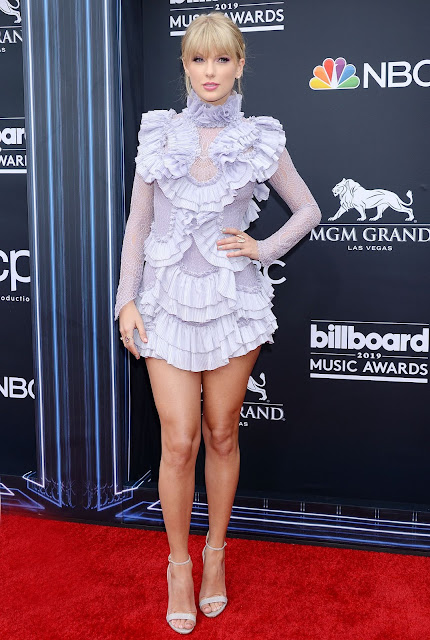 Time 100 is an annual list of the 100 most influential people in the world assembled by the American news magazine Time. First published in 1999 as the result of a debate among American academics, politicians, and journalists, the list is now an annual event. 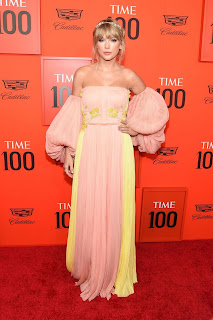 My Favorites from iHeartRadio Music Awards | 2019

iHeartRadio Music Awards is a music awards show founded by iHeartRadio in 2014 to recognize the most popular artists and music over the past year as determined by the network's listeners. It rewards the music that was heard throughout the year across iHeartMedia radio stations nationwide and on iHeartRadio digital music platform. 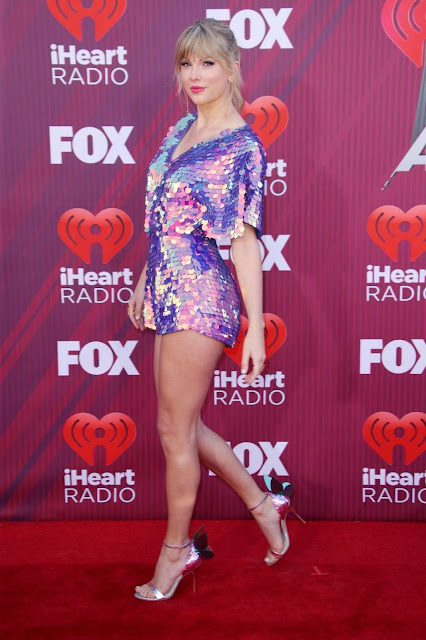 My Favorites from Golden Globes After Parties | 2019

Here are all my favorite After Party Looks from the 2019 Golden Globes. 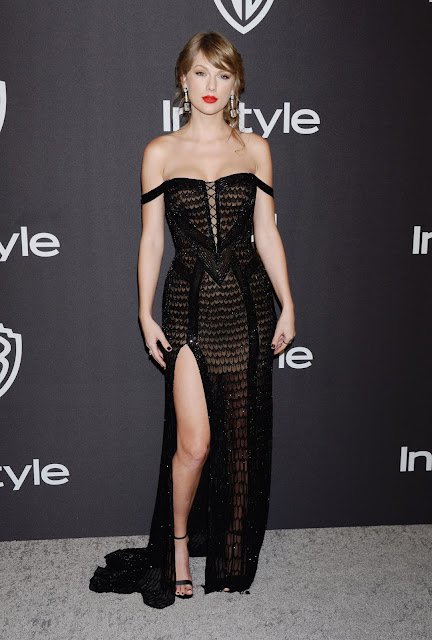 The American Music Awards (AMAs) is an annual American music awards show, created by Dick Clark in 1973 for ABC when the network's contract to air the Grammy Awards expired. Unlike the Grammys, which are awarded on the basis of votes by members of the Recording Academy, the AMAs are determined by a poll of the public and fans, who can vote through the AMAs website. The award statuette is manufactured by New York firm Society Awards. 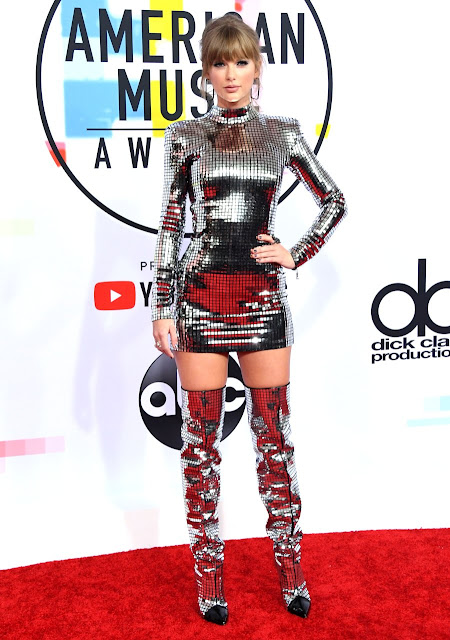 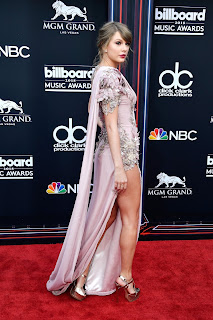