The legend of Jack and Master began twenty years ago in Grinnel's University, Goa. One is the charismatic 'Jack of all trades' who can play the guitar, sing his way into your heart, be the cyber-wiz next door and also charm the ladies. The other is the near-legendary 'Master of one', the economic wizard who shook the very foundations of the political system of Goa. 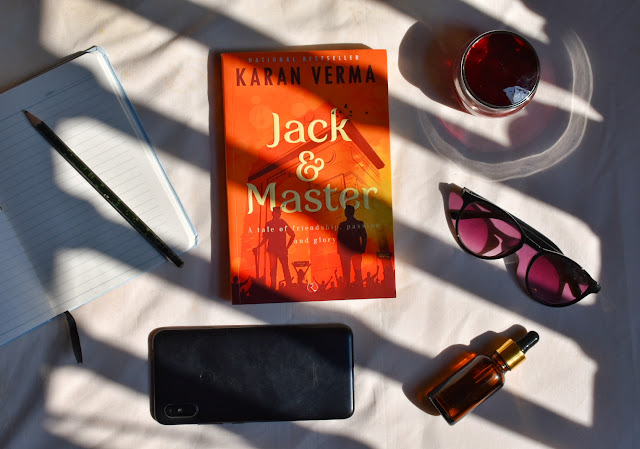 Strangers to the Known by Divya Bhanu Vankadari | Book Review

Strangers to the Known is a book out of the ordinary and takes the reader on a fantastic journey of unraveling mystery mixed with suspense and elements of a thriller. Within its fictional context, this book takes a more in-depth look into the plot of the story, in which the protagonist struggles to solve the mystery. One clue leading to another forms the big picture and moves toward a suspenseful conclusion, leaving the reader on a cliffhanger, and allowing them to draw their own private conclusions. 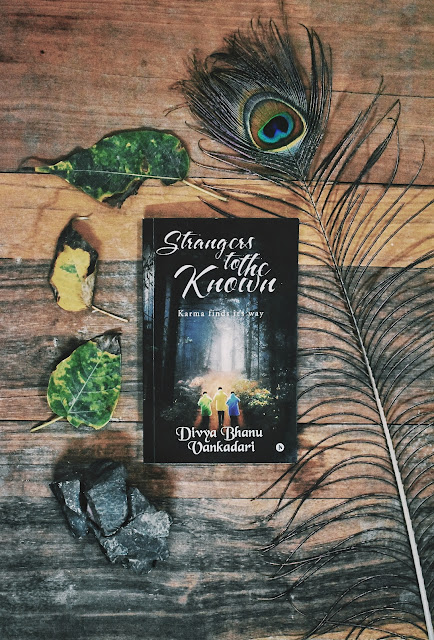 Gone Girl centers its story about Nick and Amy Dunne's strained marriage relationship. Nick used to work as a journalist, but loses his job. With his broke financial status, Nick decides to relocate from New York City to his smaller home town, North Carthage. In an attempt of recovering from his financial deprivations, Nick opens a bar using the money from his wife. Nick runs the bar along with his twin sister Margo, providing a decent living for his family. But, as they days go by, his marriage with Amy is falling apart slowly. Amy resents her new life.

On a summer morning in Missouri, when Nick and Amy are celebrating their fifth wedding anniversary along with their relatives and acquaintances, Amy goes missing. Police's eyes turn towards Nick as an act of suspicion, since Nick used Amy's money for his business and their relationship is strained. As the police delve into the investigation, different shades of stories come out from Nick's and Amy's sides. The suspense of the book is carried until the actual information is demystified. 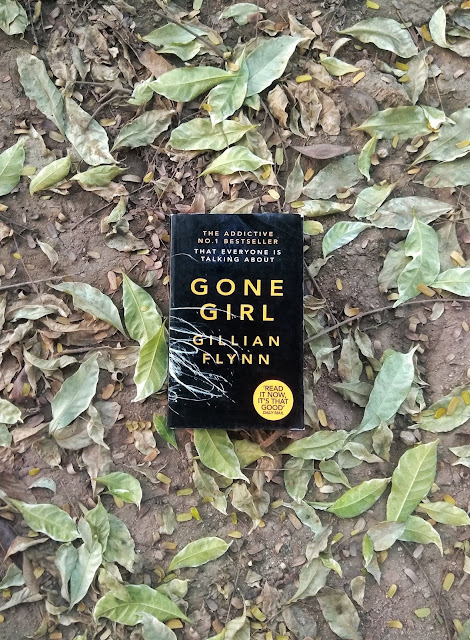 A quest to identify seven deadly sins A mystery behind seven keys that were passed to seven men A deadly race against time to seek atonement On the outskirts of New York City, Jim Morgan, an international bestselling author learns through God that he had committed seven sins in his previous life. Clues lie in the six novels he has written, that would lead him to the mystery. But the novels won't reveal everything to him. With seven days on hand, he must walk in the direction that faith leads him in, to reach the lost chamber of Seven Planets. Unless Morgan understands the secret behind his past life and the sins he committed, his chance to live will be lost forever. 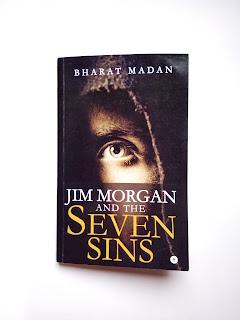 Jai and his friends, Nirvaan and Ayesha, are super excited to be in Goa for their summer holidays. The three youngsters visit Jai's aunt who lives in a sprawling villa with a private beach.
Just when things appear to be too good to be true, their host narrowly escapes a fatal accident. Much to their distress, 'accidents' continue to occur, putting everybody's lives in danger.
Is there an evil presence in the house? Somebody who wants to harm them? But, why? Jai, Nirvaan, and Ayesha must race against time to solve this mystery before anybody else is harmed.
If that were not enough, they have to battle with their inner demons. Demons that threaten to come in the way of solving the mystery itself. Demons that will only bring them closer to the hunter waiting patiently for the final strike... 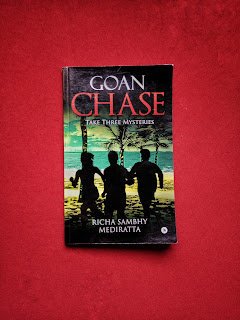