The Cannes Festival (French: Festival de Cannes), named until 2002 as the International Film Festival and known in English as the Cannes Film Festival, is an annual film festival held in Cannes, France, which previews new films of all genres, including documentaries, from around the world. Heart Evangelista in Tony Ward Couture
Post a Comment
Read more 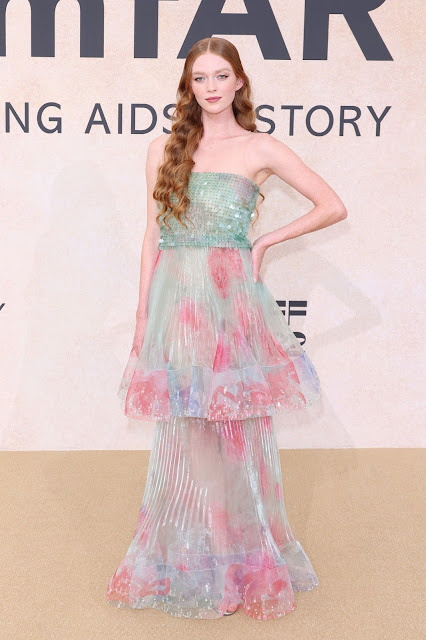 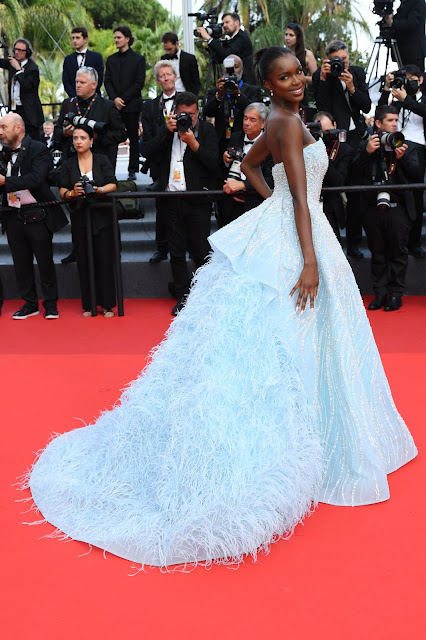 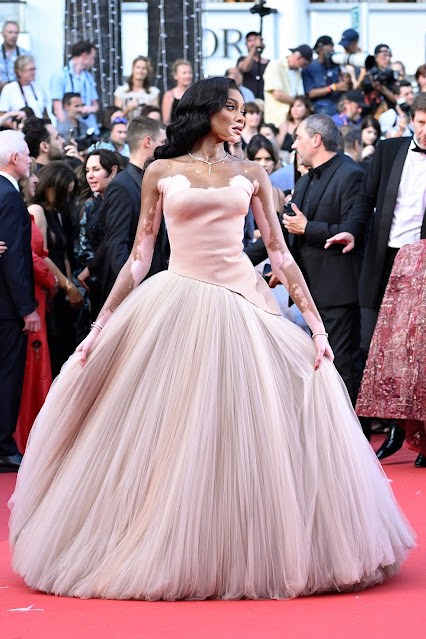 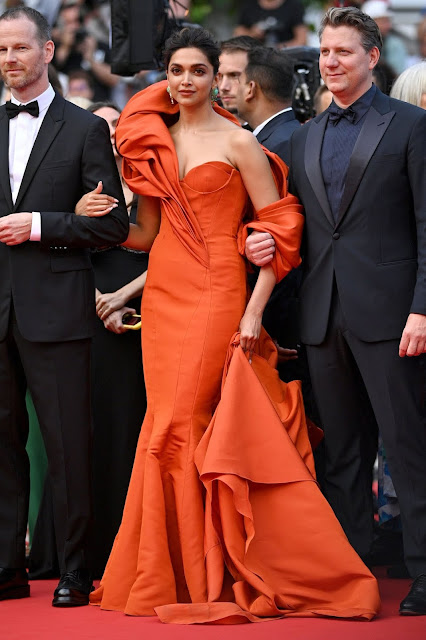 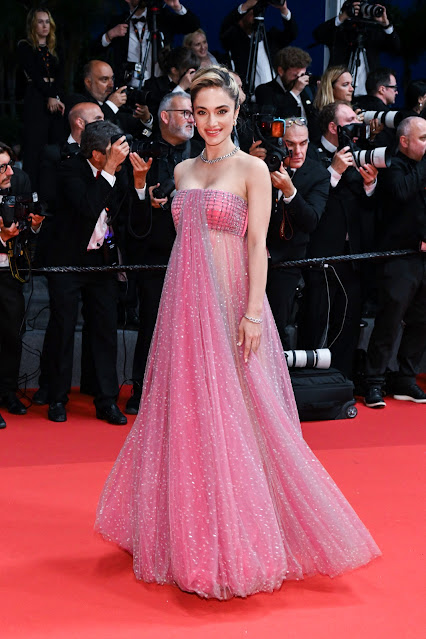 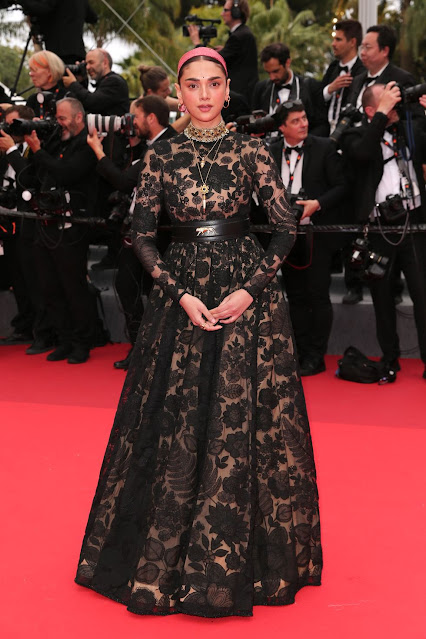 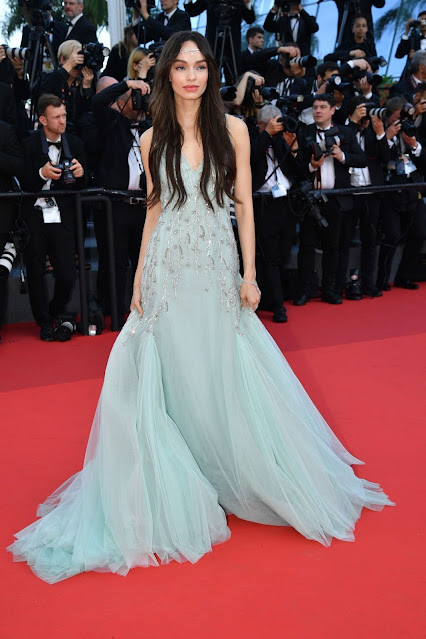 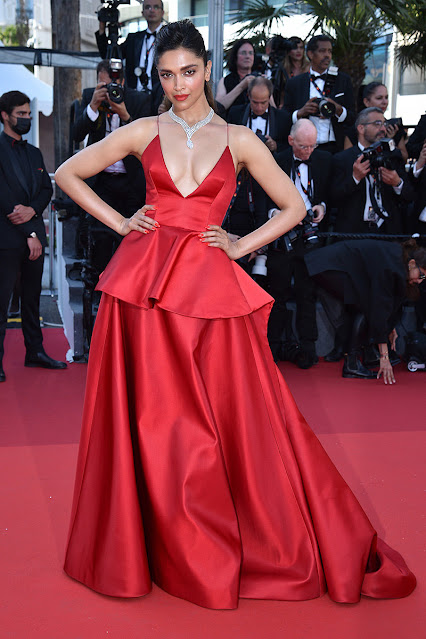 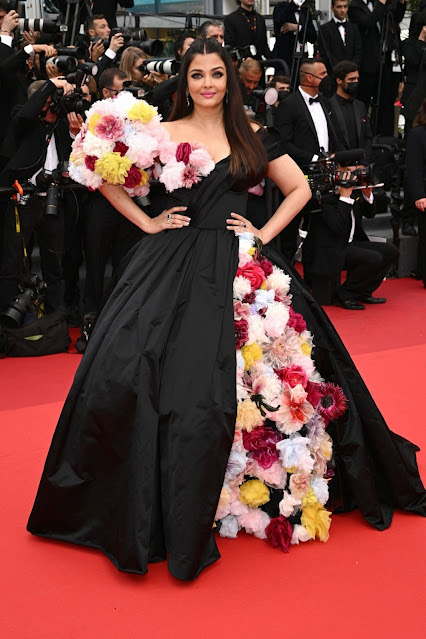