Behind The Golden Bars Of Freedom by Radhika | Book Review

Tuckeddeep in the recesses of every human heart, lies buried, the priceless treasure of moments etched evergreen in one’s memory. Reminiscences of carefree and mirthful days spent at school,form a cherished portion of those golden memories. ‘Behind the Golden Bars of Freedom’ is the first book in a series of books that elaborate on the incidents that take place in L’ ÉtudianteÉclairée (LEE) International School, nestled in the small hill town of Coonoor in the Blue Mountains.

The story opens with the enrolment of Dorothy at LEE. Dorothy finds herself in what she interprets as an austere circus of performing idiots and is unwilling to be pushed towards discipline and orderliness, impractical qualities for which she has no purpose in life. Her unruly ego and indomitable character refuse to bend to what she perceives as irrational rules solely framed with the purpose of bringing calamity into the lives of teenagers at the boarding school. Unable to get her hands on a cell phone, Dorothy is cut-off from her social circle and whimpers like a crow ensnarled in an electric live wire. Thanks to her petulant nature, Dorothymakes a few friends and countless enemies.She sniffles and sobs, bubbles and bobs as she confronts people with various shades of character that she had never imagined existed!

Masking her annoyance, hiding her fears, she also has her share of fun and adventure with her new found friends. She decides to play up the game,tame her unruly spirits temporarily, and prove herself to her mother so that she can triumphantly win back her freedom. 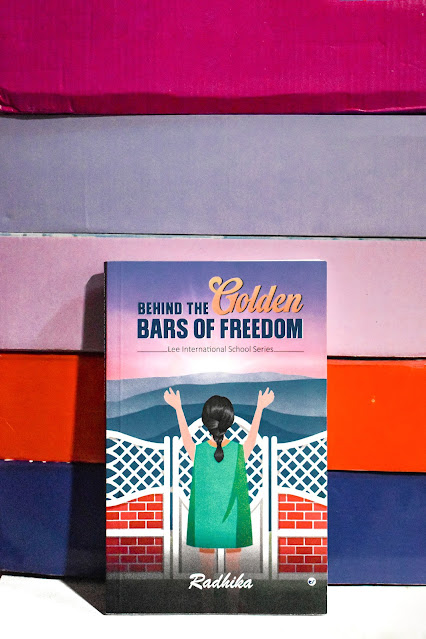 This was a very nice middle grade read that can also be the start of a series. This book has brought back so many memories and has portrayed them in such a beautiful manner. The writing style of the author is nostalgic, going well with the theme of the book and also quite engaging as it helps readers become a part of the story themselves. It is full of instances that we have all faced in our own lives. The theme of the story is unique and you may not leave the book without completing it. I actually did like the main character, i had a very good idea of what the settings looked like, and I was actually interested in what happened in the end.

The prose flowed smoothly, the story was interesting, and all in all, it was much more fun as a quick read than I had expected. There are stories which you will find yourself referencing while in conversations with others and at first I wasn't sure that I would recommend the book to others, but now I find myself including it on my recommendation lists to friends. If you are a fan of heartwarming and touching stories that can dependably lift your spirits and make your day a little brighter, read this series. You won't regret it. 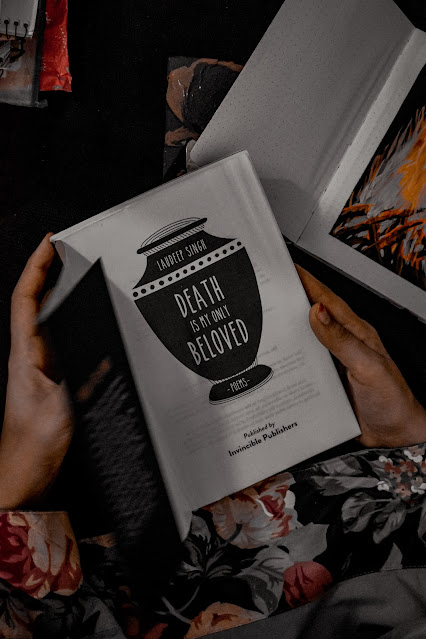 Death Is My Only Beloved by Laudeep Singh | Book Review