Indian food is one of the world’s most popular cuisines. Even as it has transformed the contemporary urban foodscape in this age of globalization, social scientists have paid scant attention to the phenomenon. The essays in this book explore the relationship between globalization and South Asia through food. Udupi restaurants, Indian food in colonial times, dum pukht cuisine, staples of the prepared food industry like Bangalore’s MTR Foods, Britain’s curry culture, Indian fast food in California—these and other distinctive aspects of South Asia’s food and culture are examined to gain new insights into subcontinental food and the ways in which it has influenced the world around us. 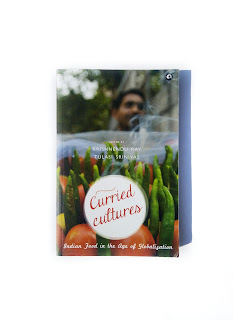