The Soul Train Music Awards is an annual award show which previously aired in national television syndication, and honors the best in Black music and entertainment. It is produced by the makers of Soul Train, the program from which it takes its name, and features musical performances by various R&B and Soul recording artists interspersed throughout the ceremonies. 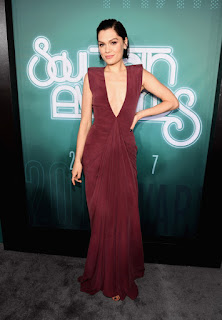 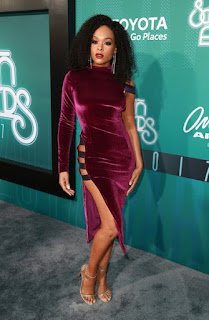 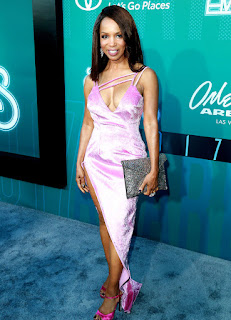 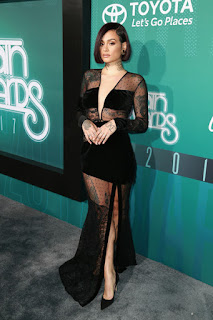 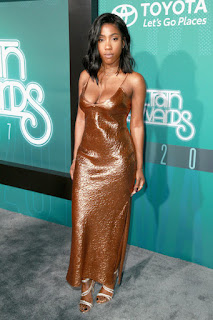 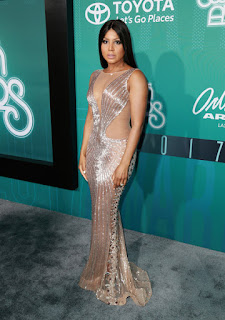 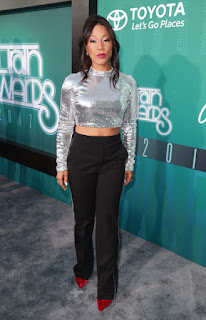