My Favorites from Billboard Women In Music | 2017


Billboard Women in Music is an annual event held by Billboard. Its main award is titled Woman of the Year, established to recognize "women in the music industry who have made significant contributions to the business and who, through their work and continued success, inspire generations of women to take on increasing responsibilities within the field" according to the magazine. 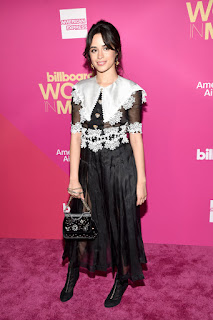 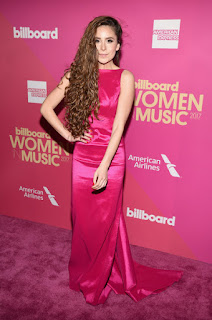 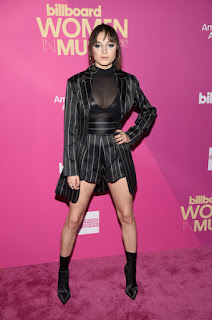 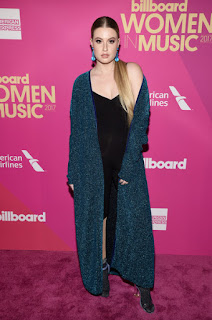 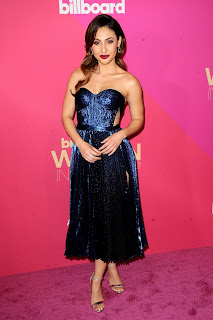 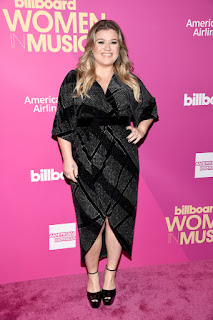 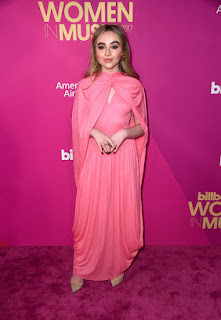 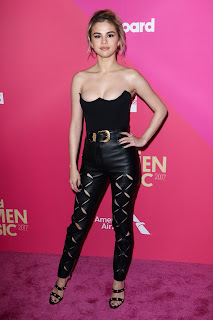 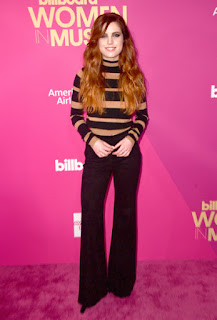