The Screen Awards, (previously named Star Screen Awards), is an annual awards ceremony held in India honoring professional excellence in the Bollywood Film Industry. The nomination and award selection is done by a panel of distinguished professionals from the industry. 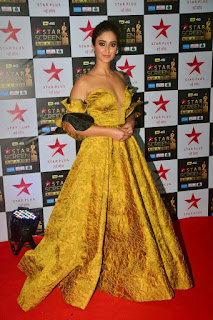 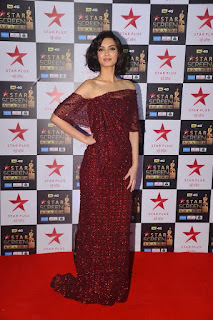 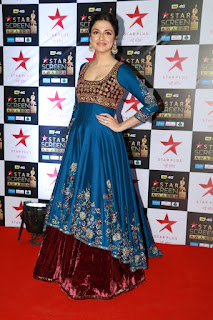 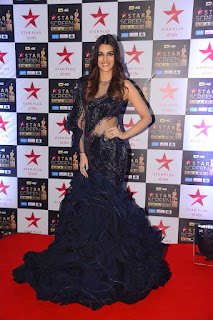 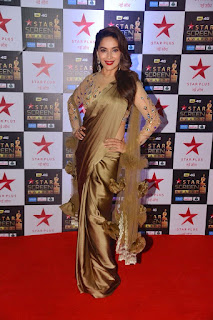 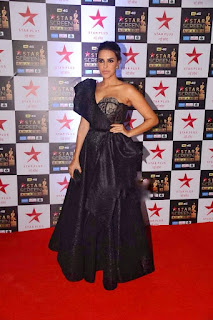 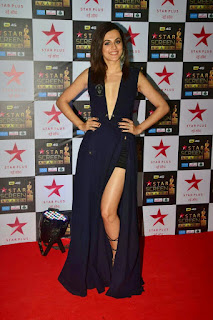 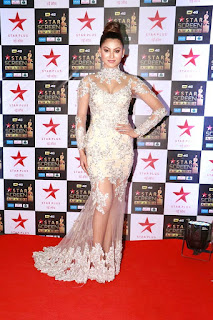