An ESPY Award (short for Excellence in Sports Performance Yearly Award) is an accolade currently presented by the American broadcast television network ABC, and previously ESPN, to recognize individual and team athletic achievement and other sports-related performance during the calendar year preceding a given annual ceremony. 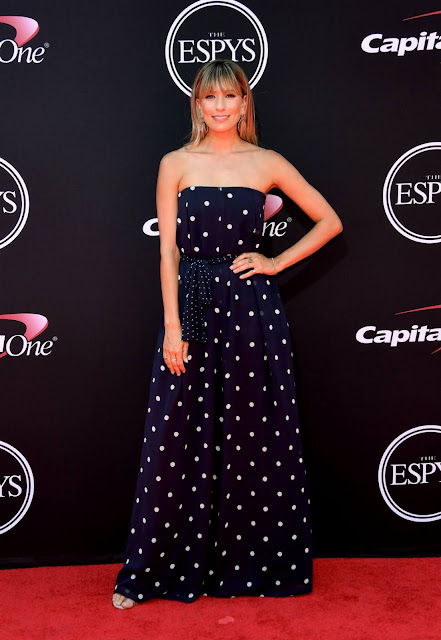 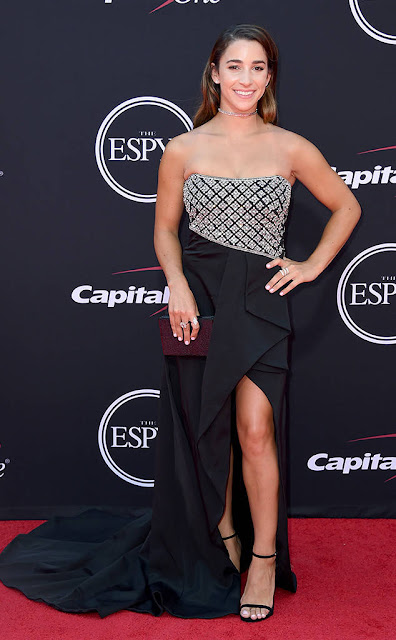 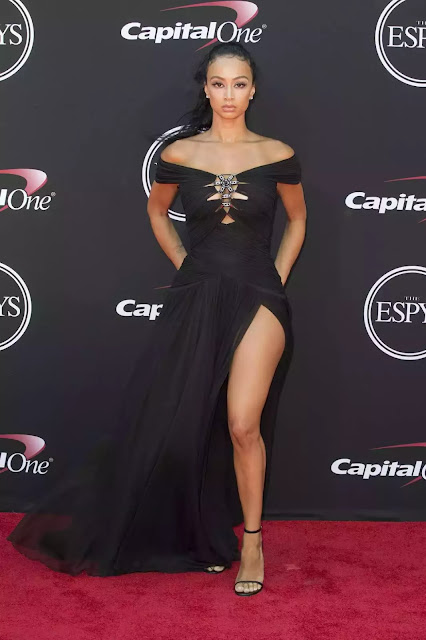 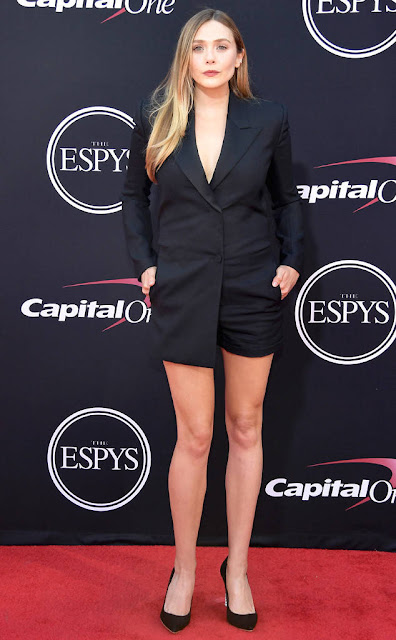 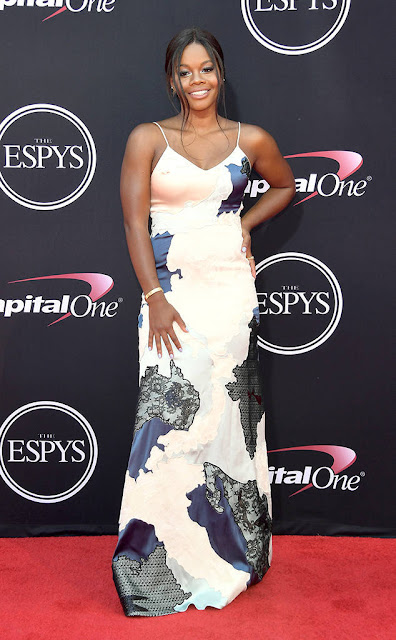 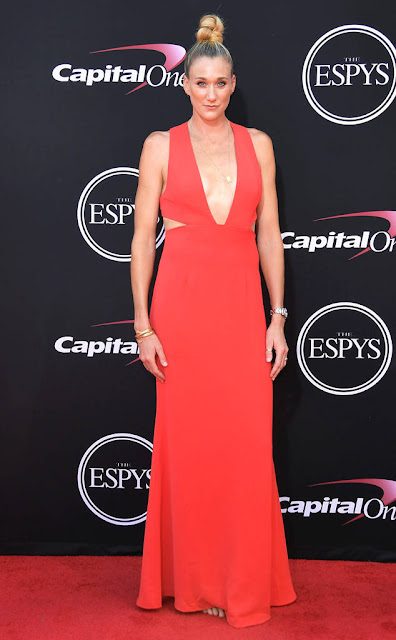 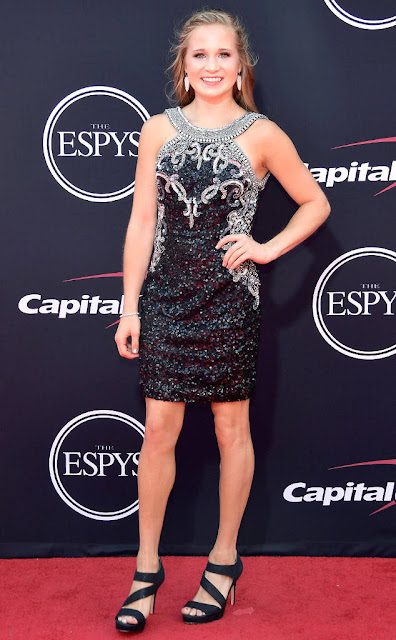 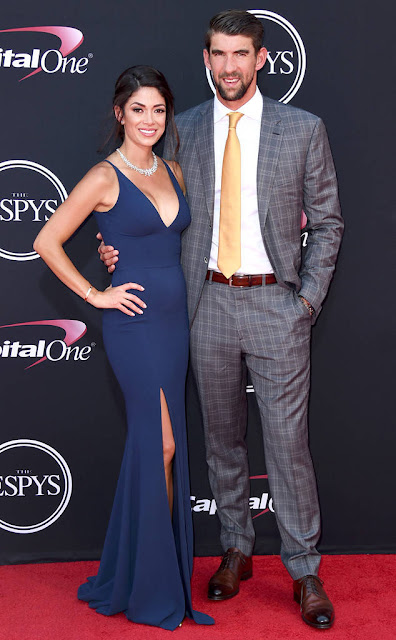