“Their real freedom is not within the boundaries of security, but in the high road of adventures, full of the risk of new experiences.” 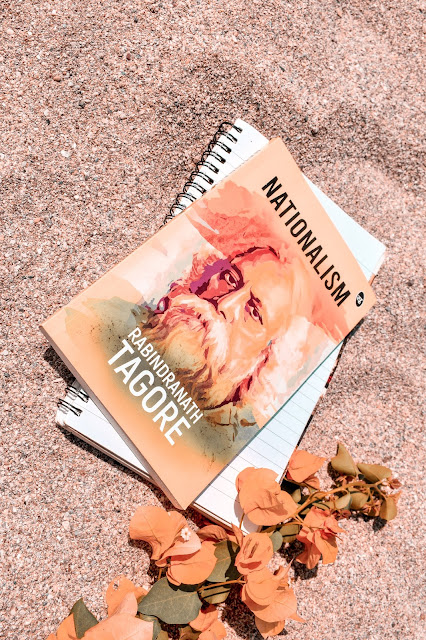 Nationalism was a popular subject of debate in the pre-Independence era and academics from across the world shared their ideas on the same. Tagore’s idea of nationalism is deep-rooted in his belief that growth has to be all-inclusive – not just for a nation, but also for its people.

This book is a collection of Tagore’s lectures on Nationalism in the West, Japan, and India. His mastery with expression is further highlighted as he recounts the need of the concept of Nation to benefit its people, and not just exist as an idealistic theory that benefits a few.

Nationalism brings to fore Tagore’s deep understanding of contemporary politics and paves a middle path between the growth of the people and a nation, and aggressive ways towards modernity.