The British Academy of Film and Television Arts (BAFTA) is an independent charity that supports, develops and promotes the art forms of the moving image – film, television and game in the United Kingdom. 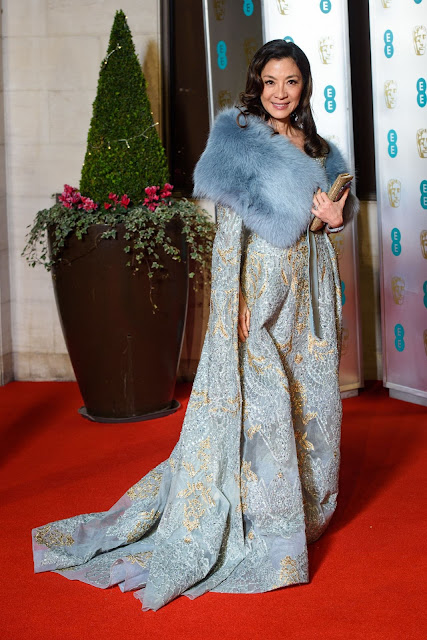 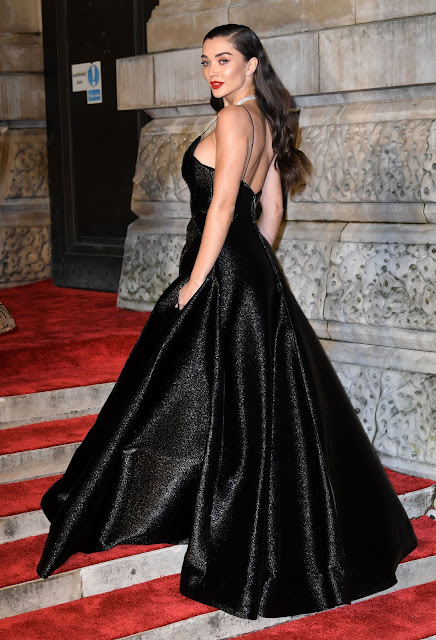 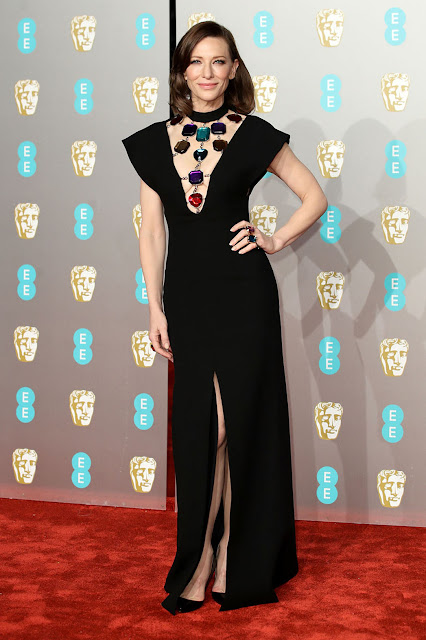 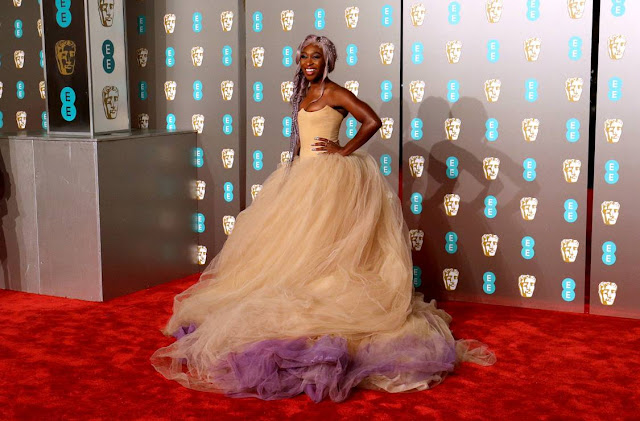 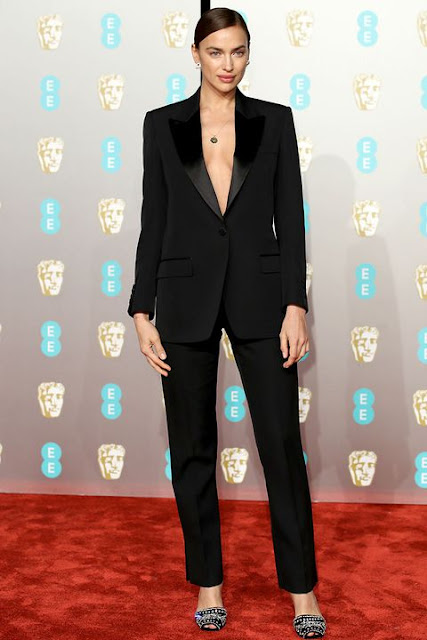 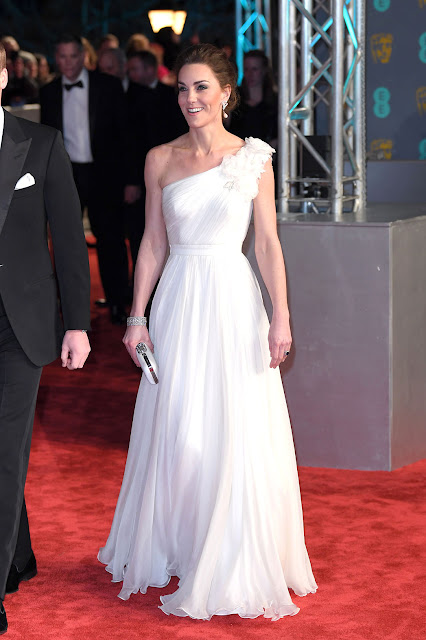 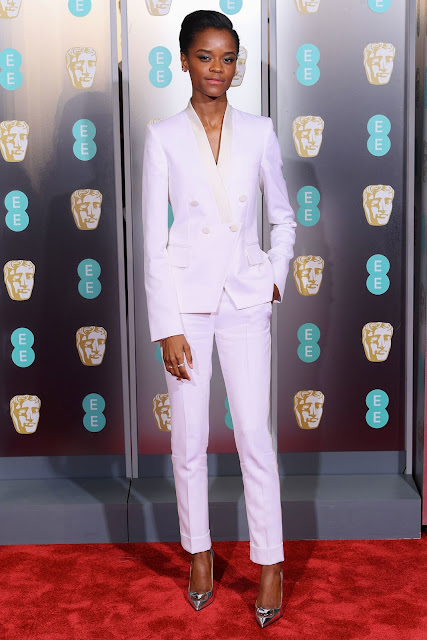 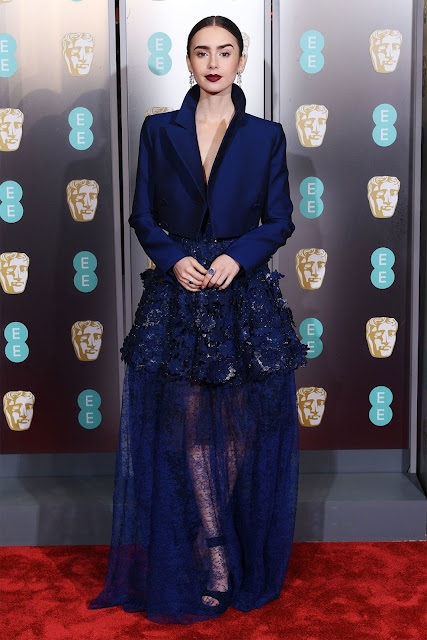 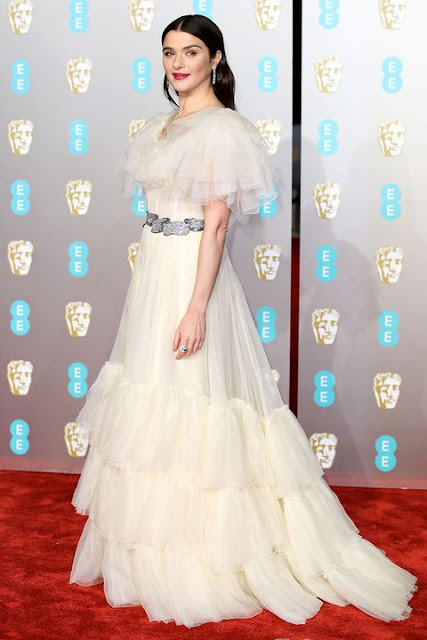 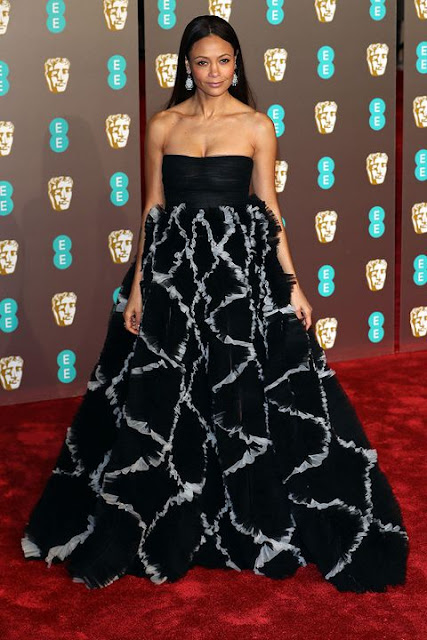