It is 1971. The fictional city of Bellport, Massachusetts, is in decline with an urban redevelopment project on the horizon expected to transform this dying factory town into a thriving economic center. This transformation has a profound effect on three African American couples as their own personal transformations take place. 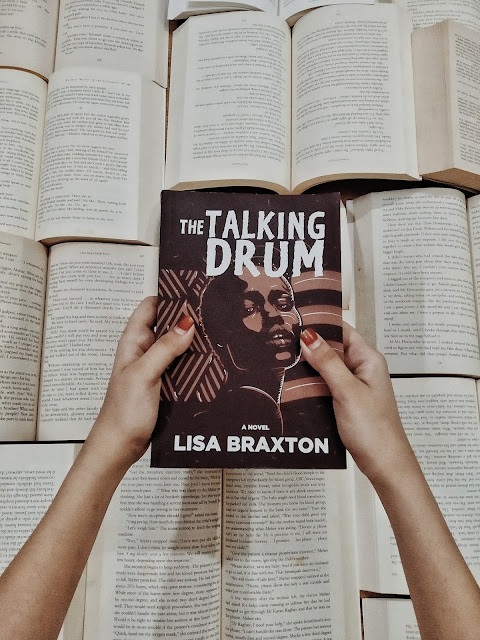 Sydney Stallworth steps away from her fellowship and law studies at an elite university to support husband Malachi's dream of opening a business in Bellport, his hometown--The Talking Drum Bookstore and Cultural Center--which he believes will benefit from the new development coming to the city. For Omar Bassari, an immigrant from Senegal, Bellport is where he will establish his drumming career and will be the launching pad for the establishment of his drumming institute from which he will spread African culture across the world.

However, he's on the verge of losing his foothold in Bellport and his marriage to college sweetheart, Natalie, as his neighborhood prepares to be taken by eminent domain. Della Tolliver has built a fragile sanctuary in Bellport for herself and daughter Jasmine, a troubled child prone to nightmares and outbursts, but that sanctuary is in jeopardy because Della's boyfriend, local activist Kwamé Rodriguez, is--unbeknownst to her--the head of an arson ring torching buildings in the neighborhood scheduled for demolition.

Tensions rise as the demolition date moves closer and the pace of the arsons picks up. The couples find themselves at odds with a political system manipulating their lives and question the future of their relationships.

The Talking Drum by the author @lisabraxton6186 explores intra-racial, class, and cross-cultural tensions, along with the meaning of community and belonging.