Los40 Music Awards (formerly known as Premios 40 Principales ) are the prizes awarded by the music channel radio LOS 40 . Created in 2006 to celebrate the fortieth anniversary of the founding of the chain worldwide. Prizes are awarded at a gala whose funds are intended for charitable purposes. The main prizes are awarded by popular vote among listeners chain in Spain and eight countries in Latin America . Since 2012 American listeners have their own awards Premios 40 Principales America and have detached from the prizes awarded in Spain . 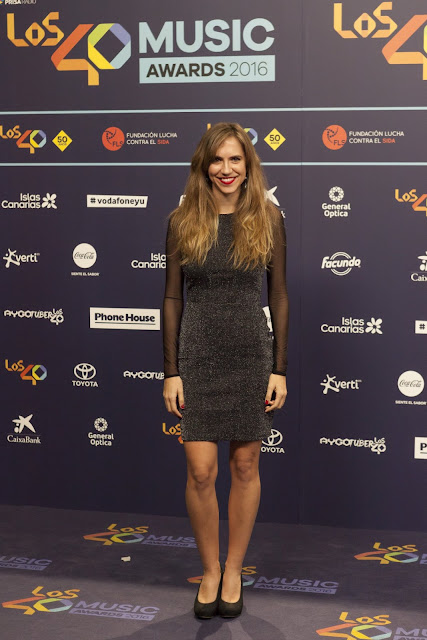 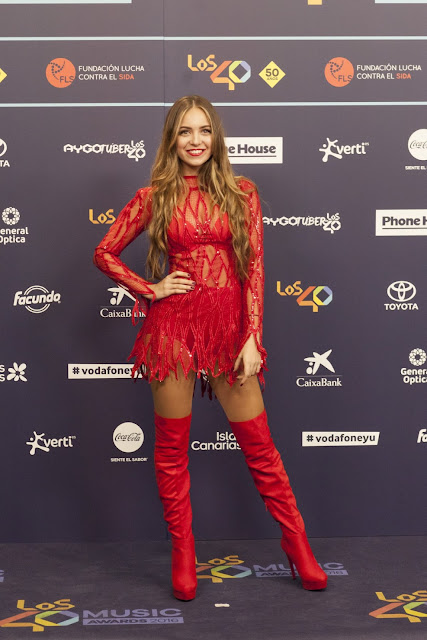 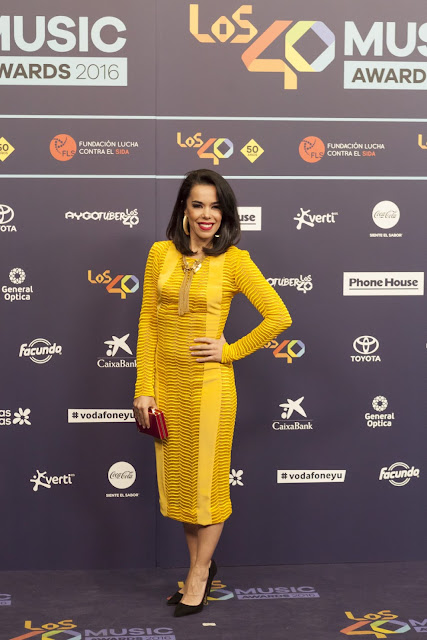 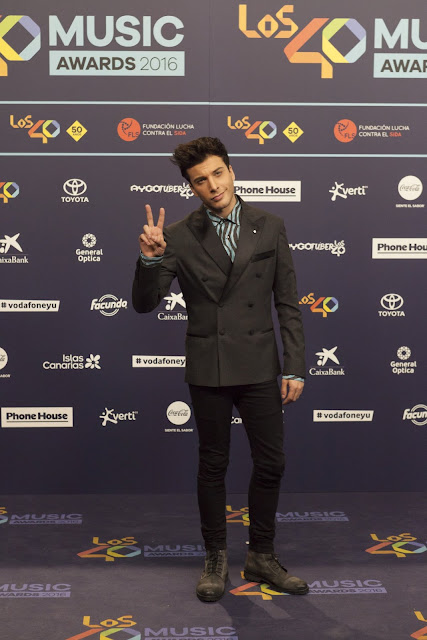 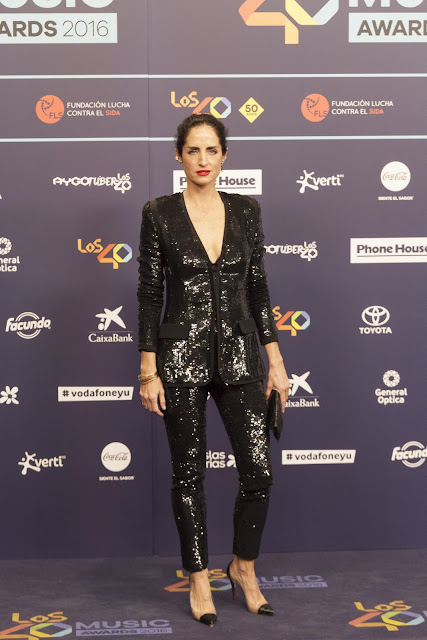 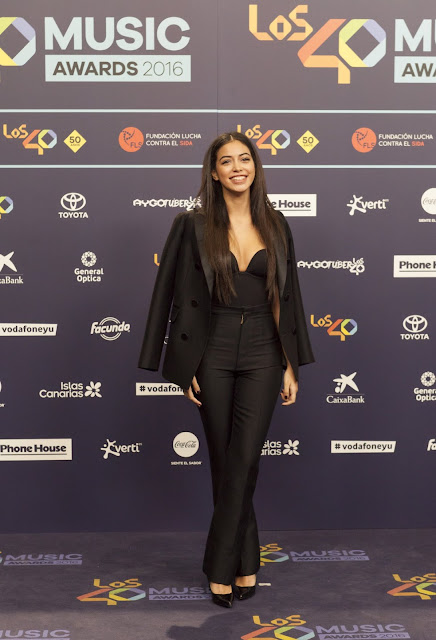 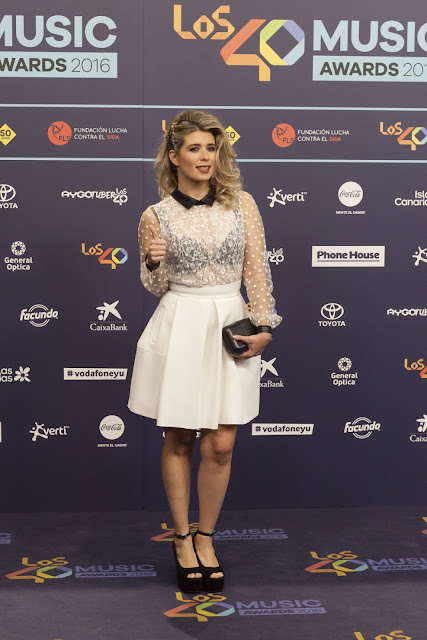 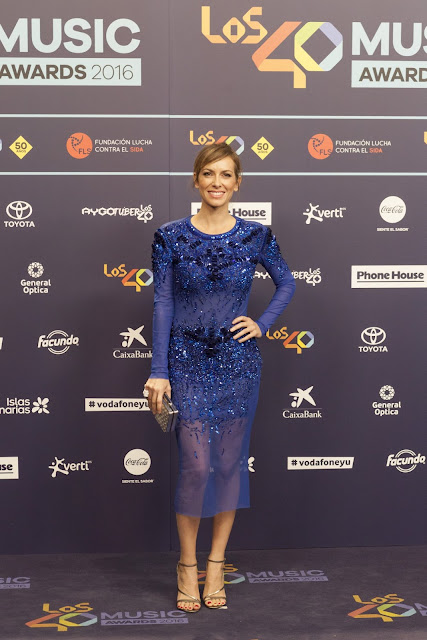 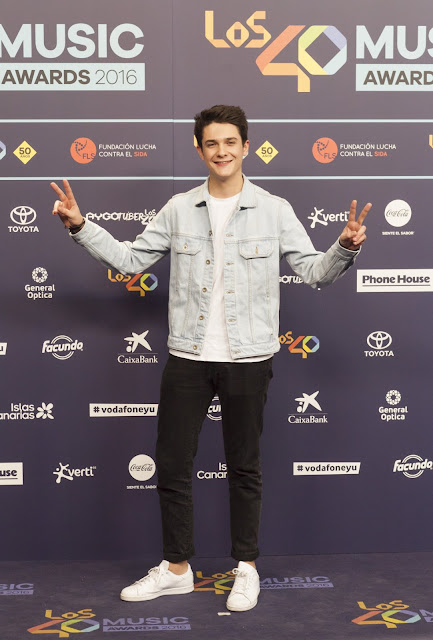 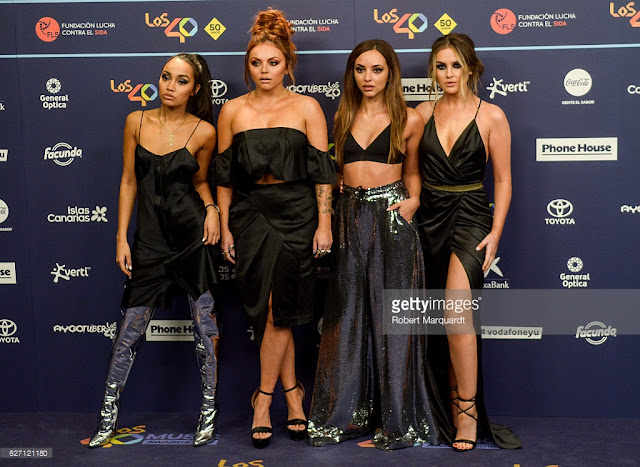 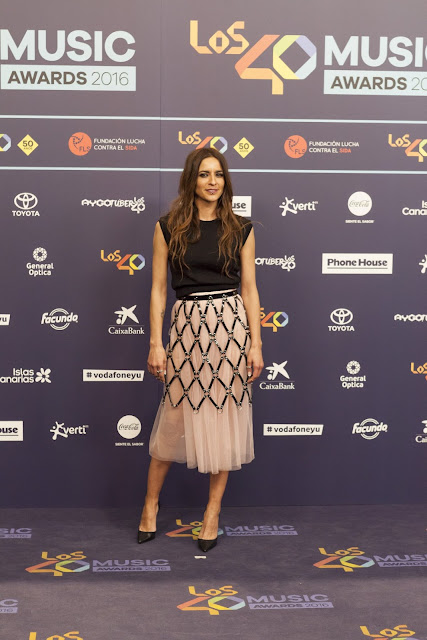 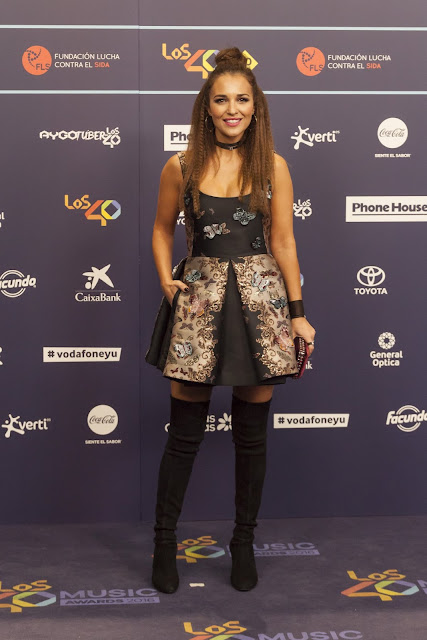 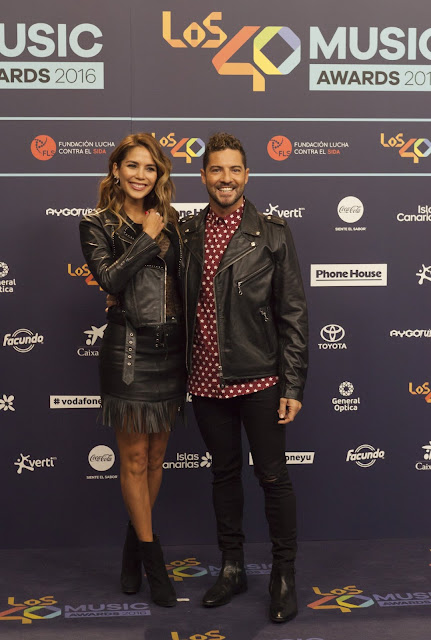 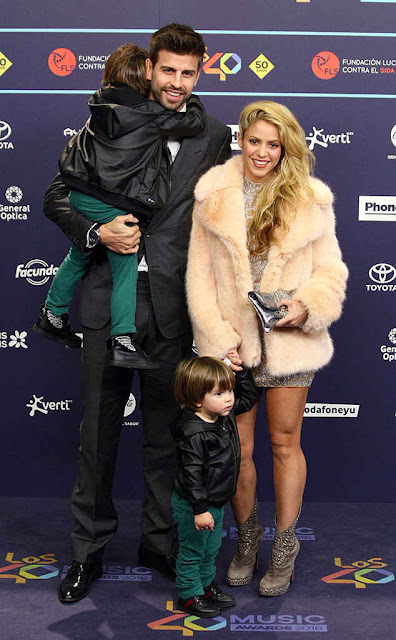