Jingle Ball is an annual concert produced by KIIS-FM radio station in Los Angeles. The concert series has been staged at various venues around southern California including the Shrine Auditorium and Staples Center in Los Angeles, and the Honda Center in Anaheim. Other Jingle Balls are hosted by iHeartMedia sister stations in other cities, such as WHTZ in New York City, WHYI in Miami, WXKS in Boston, and WIOQ in Philadelphia. 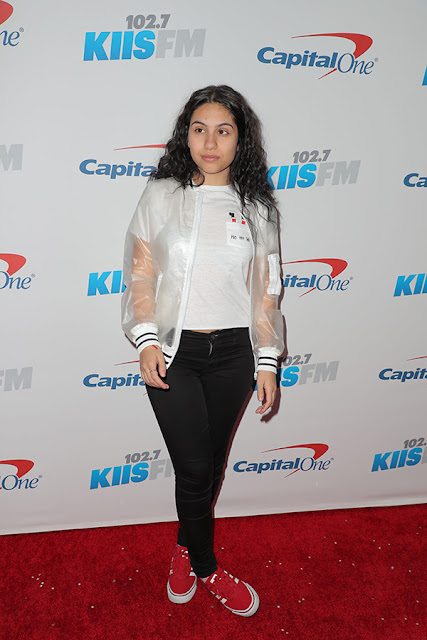 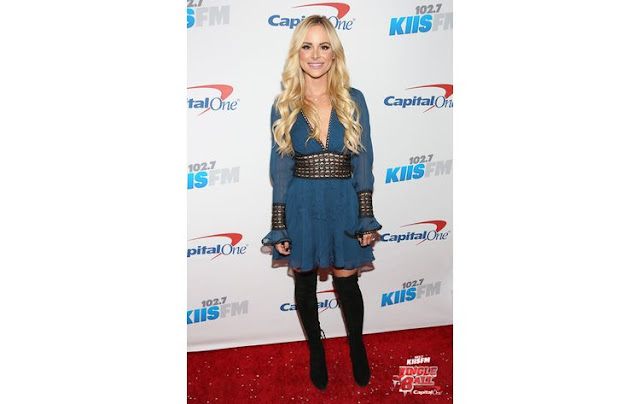 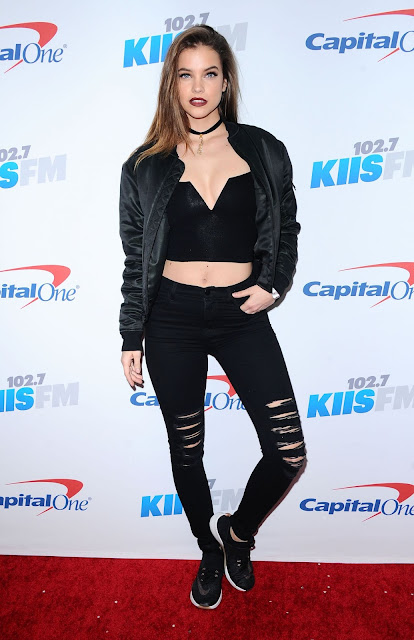 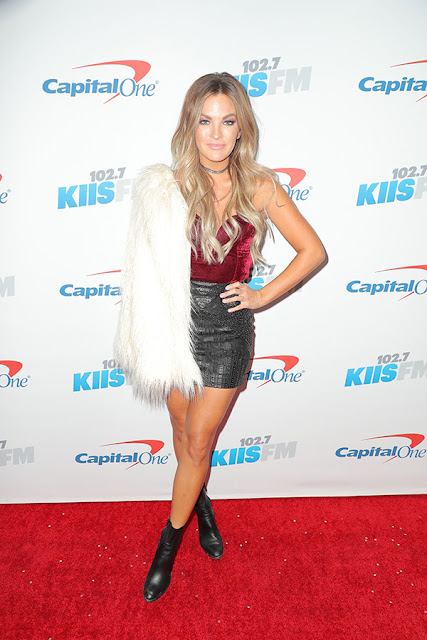 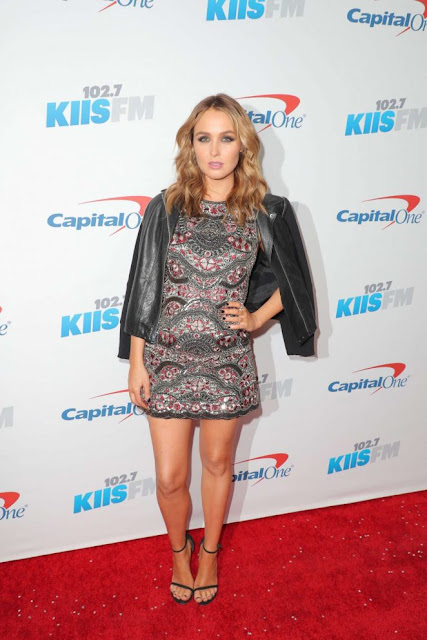 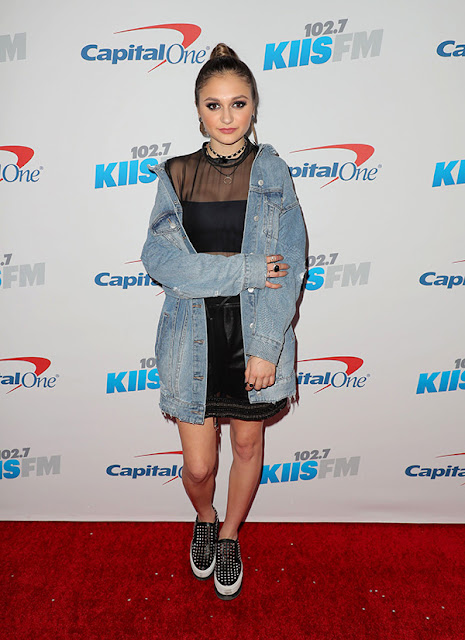 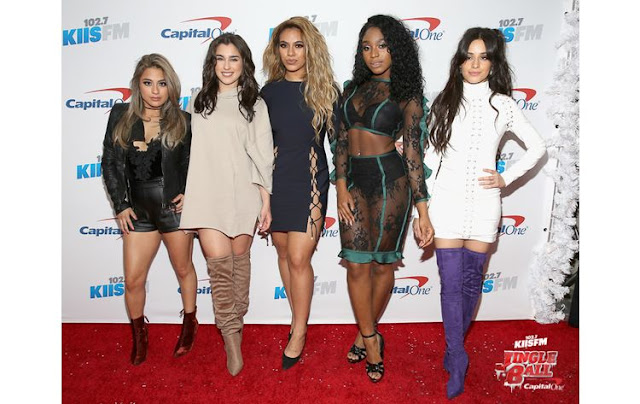 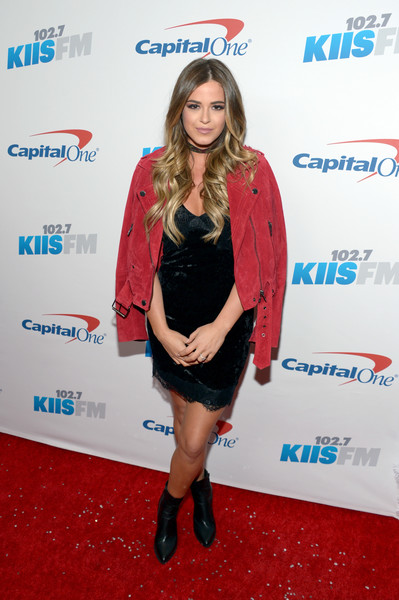 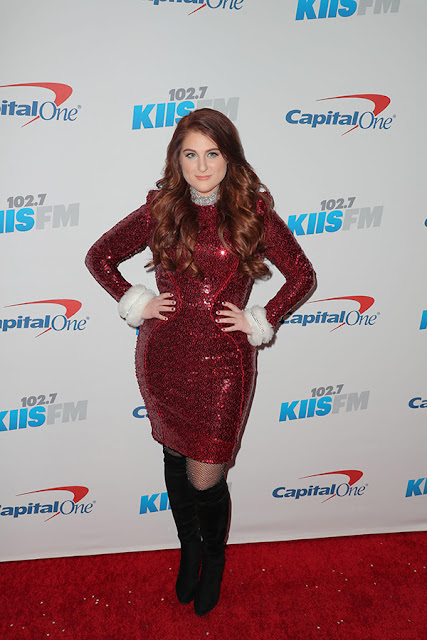 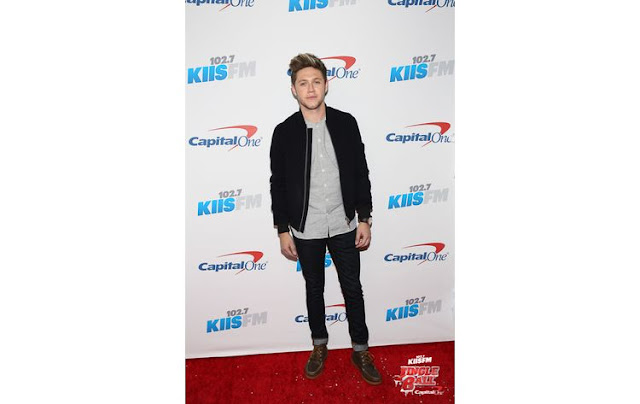 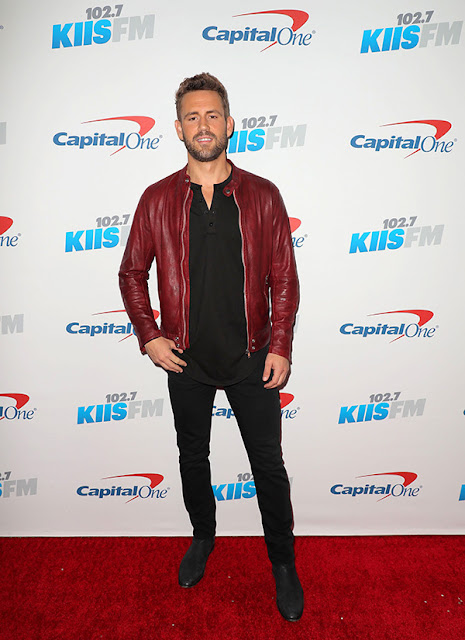 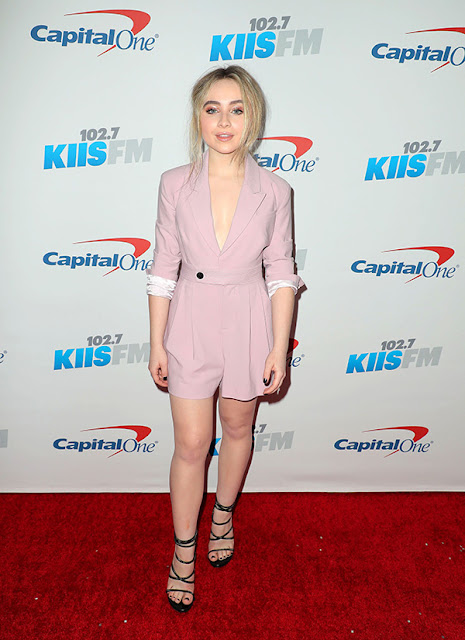 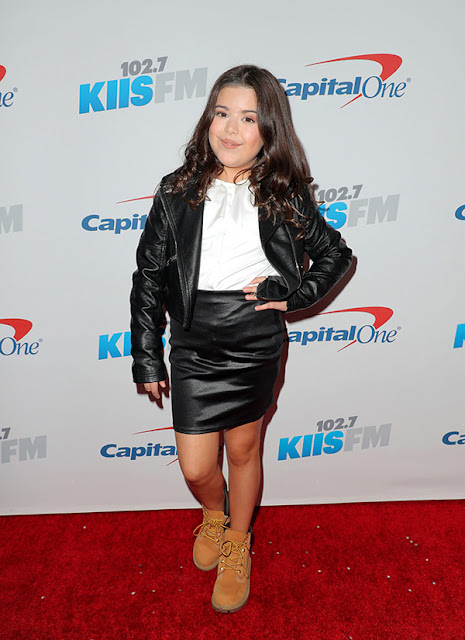 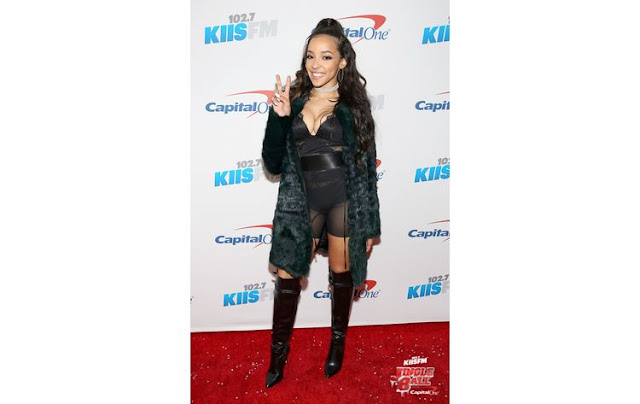 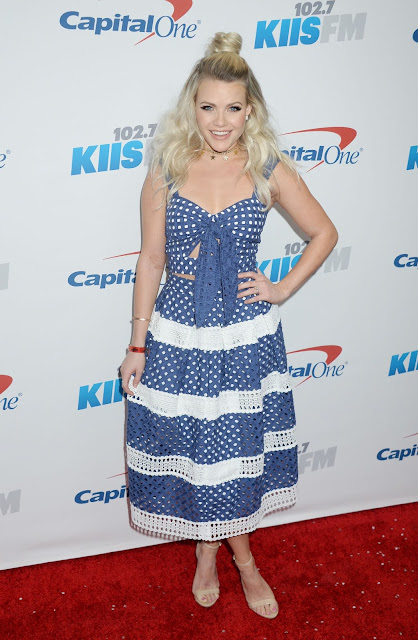 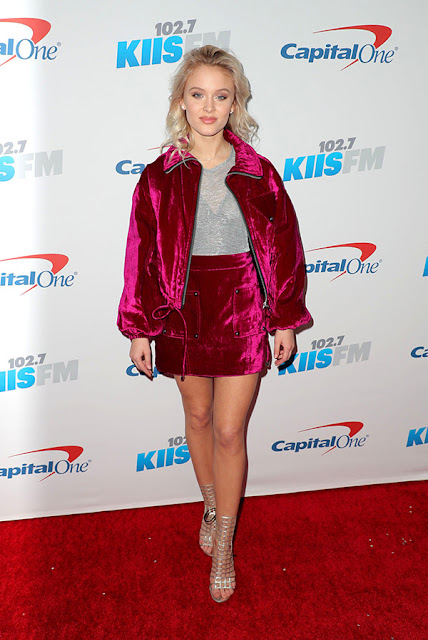