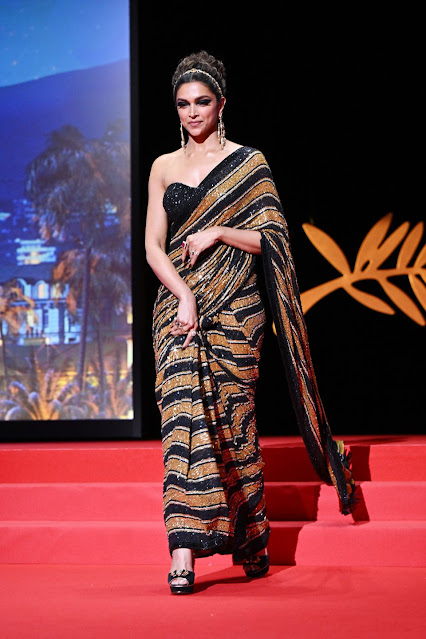 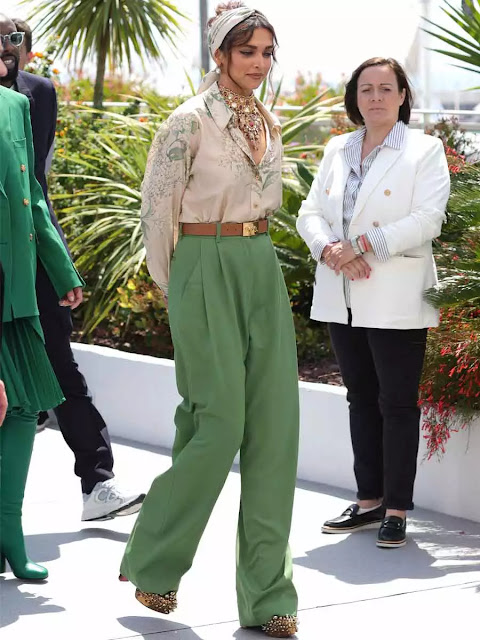 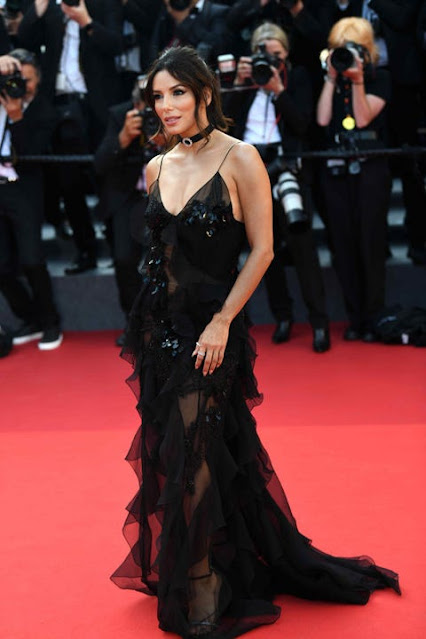 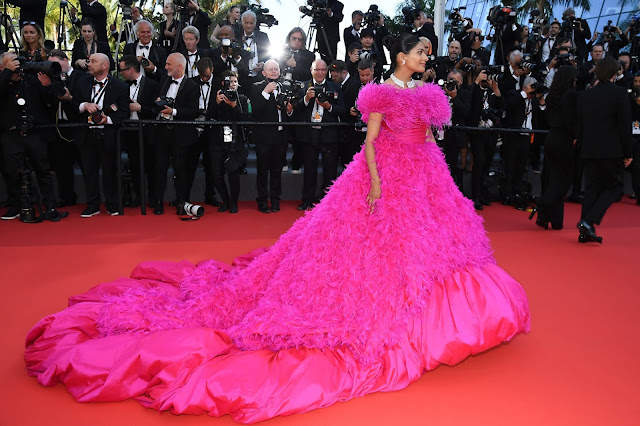 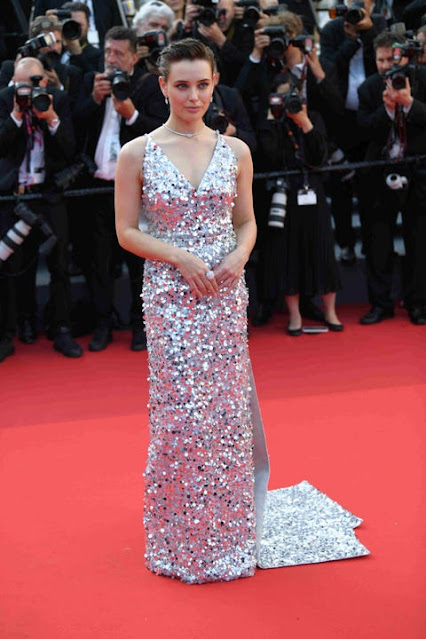 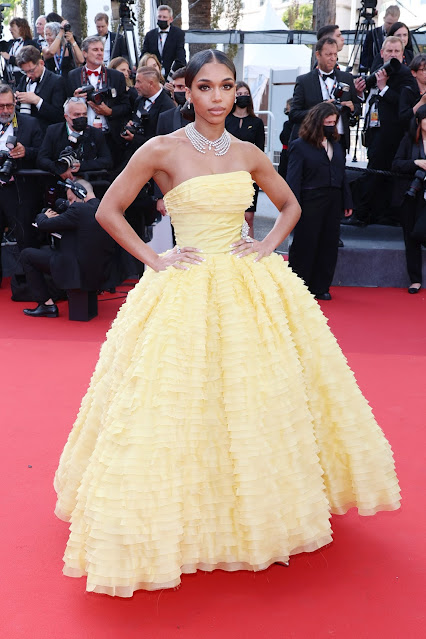 Loujain Adada in Azzi and Osta 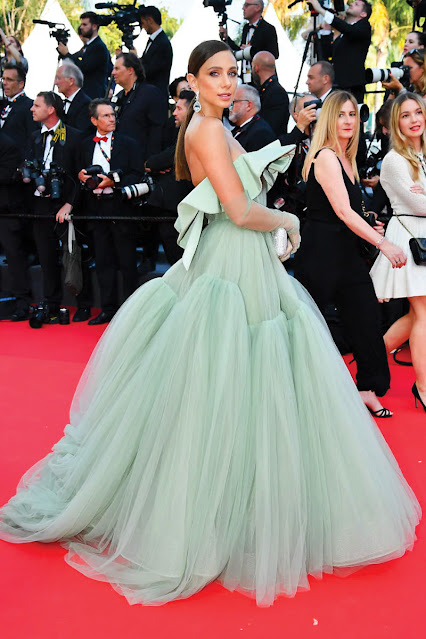 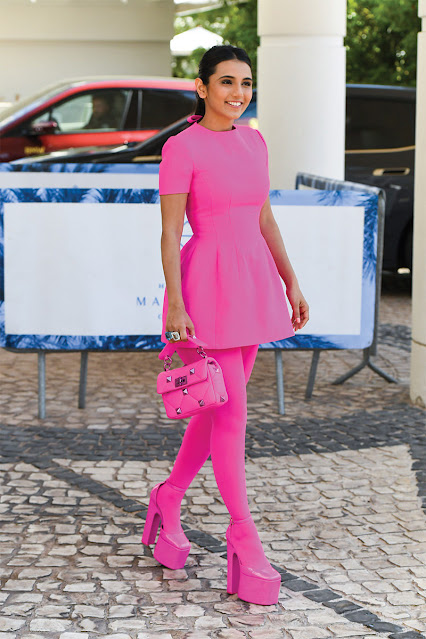 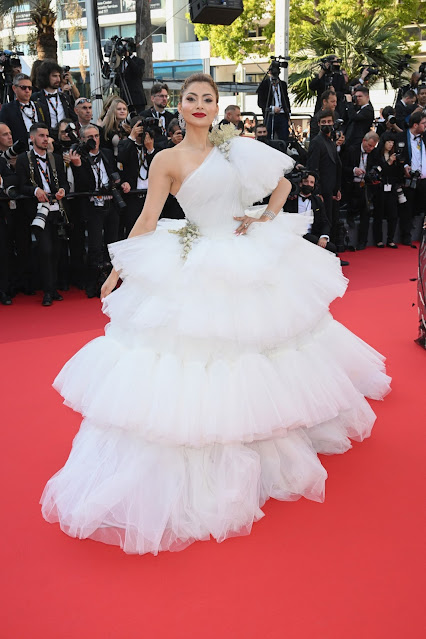