A Great Man Has Come Home

A Great Man Has Come Home is the poignant and moving story of the final few years of Pa Otutu, during which he falls prey to an attempt to defraud him out of his home, along with an attempt made on his life by a so-called girlfriend. 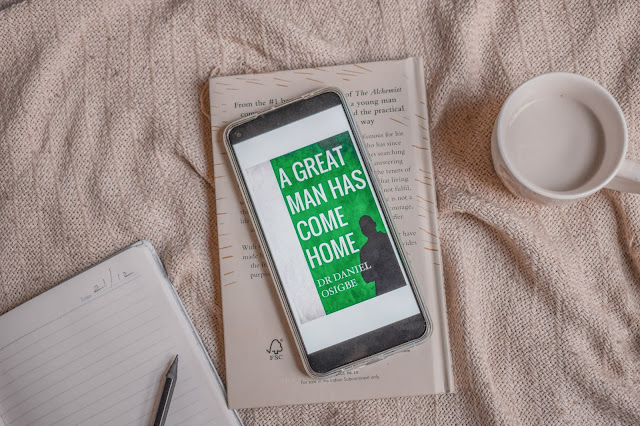 Pa Otutu is a colorful and large-as-life character who has certainly lived a rich and varied life with his twenty-five known children and six wives, along with various concubines and girlfriends appearing along the way!

When this great man passes on, his family has to pull together to ensure he gets the send-off he deserves. However, things do not go according to plan, and it takes a lot of work and money to get this great man home to rest in peace.

A Great Man Has Come Home provides a fascinating insight into Nigerianfascinating and culture and shows some of the challenges that Nigeria faces.