This is a riveting account of the life and work of the Govindram Seksaria ‒ industrialist, philanthropist, and a member of the New York Cotton Exchange ‒ and ties together several strands of a seminal period in Indian and World history. Seksaria lived in a historically defining era, his life straddling epochal events: two world wars, the Great Depression in the United States, India's freedom struggle against the British Raj, and the growth of Indian industry. 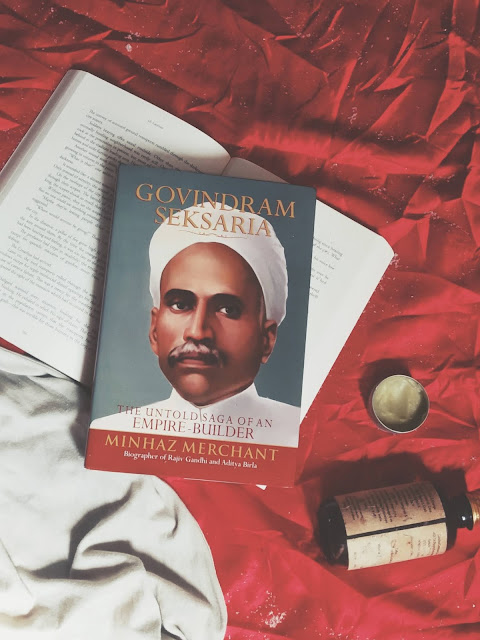 Seksaria, who was born in a family of small traders, never traveled abroad and spoke neither English nor Hindi ‒ only Marwari and was at the time of his passing, at age 58, one India's wealthiest businessmen. He donated liberally to the freedom movement and built not only an industrial and trading empire but also hospitals and educational institutions as well. He pioneered girls' education in an era when few others did.

He commanded a large following among industrialists, politicians, traders, and friends. Pandit Jawaharlal Nehru, Sardar Vallabhbhai Patel, and Mahatma Gandhi, at different times, sought his sage advice. Throughout his extraordinary life in business and philanthropy, Seksaria never gave a press interview or delivered a public speech.