Prince Taelor Pevrel believes he is an only child until, at the age of twenty-two, he meets his half-sister, Alene, who just learned the story of her true parentage. She arrives in the kingdom of Minear to meet her father, King Naelor, and to connect with her newly discovered family. Taelor and Alene form an immediate bond with each other. However, King Naelor, cold and proud, take a whole different attitude towards Alene, considering her a threat to the future of the Pevrel dynasty.
Determined not to let Alene have a claim to his throne, Naelor attempts to assassinate her. When Taelor surmises that his father was behind the heinous act, tragic events ensue which leads him to forsake his title and to flee Minear. Accompanying him on his journey are his loyal servant, Leygon, and a cheeky knight, Lance. They face a variety of obstacles on their travels and have a fateful encounter with a group of witches who chant a spine-tingling prophecy that will haunt Taelor for the rest of his days.
The plot was a slow-burn kind of one, full of mystery & enough spice of adventure to keep you on the edge of your seat—the rest of it did that actually as well. The dramatic plot is one of the key essences of the novel. 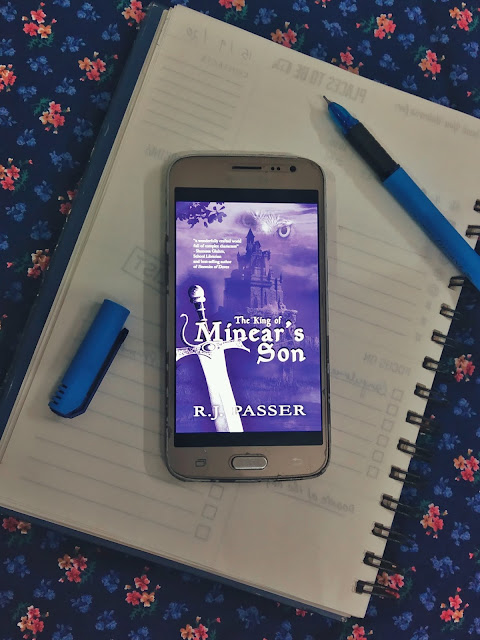