When a society changes, it is the people who bear the weight of it the most. This book brings together stories from people’s lives, as they carried on their cultural legacy, weaving it with modernity and growth.

Handpicked gems of stories by veterans in the genre of the short stories– such as Amarkant, Bhisham Sahni, Kamleshwar, Nirmal Varma, and Mohan Rakesh – have been combined with works of younger writers who became the torch-bearers of the forward movement of the people.

Of special interest are the works of women writers such as Krishna Sobti and Mannu Bhandari, who made sure that women were heard and read – loud and clear.

A collector’s delight, MODERN HINDI SHORT STORIES, spans almost half a century of literary endeavor in the field of Hindi fiction – a period of intense literary activity, varied in its approach and wide in its scope. 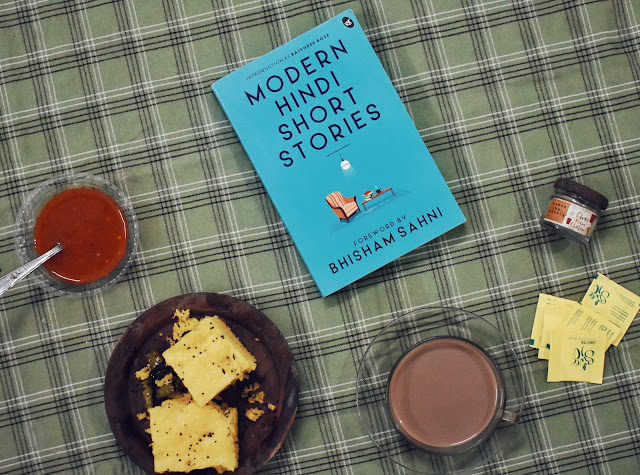