My Favorites from Bambi Awards | 2017

The Bambi, often simply called Bambi Awards and stylised as BAMBI, are presented annually by Hubert Burda Media to recognize excellence in international media and television, awarded to personalities in the media, arts, culture, sports and other fields "with vision and creativity who affected and inspired the German public that year," both domestic and foreign. 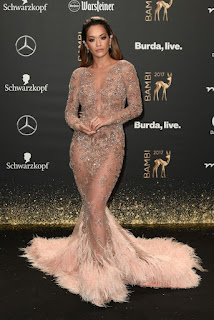 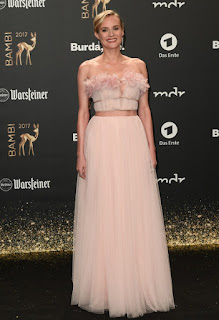 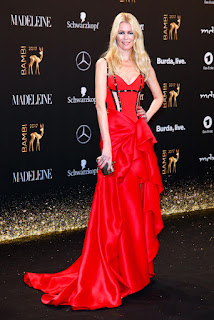 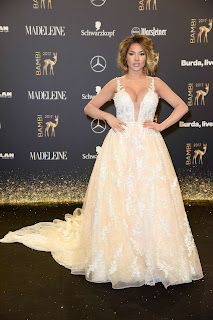 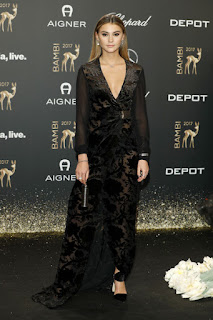