The BET Awards were established in 2001 by the Black Entertainment Television network to celebrate African Americans and other minorities in music, acting, sports, and other fields of entertainment over the past year. The awards are presented annually, and are broadcast live on BET. 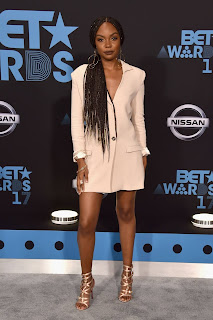 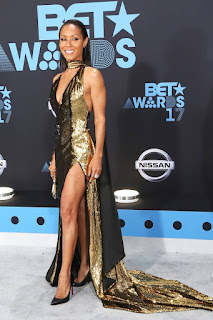 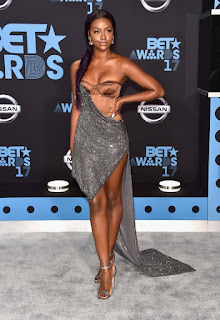 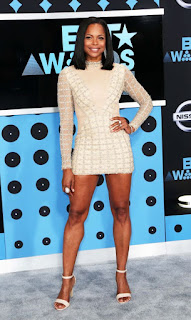 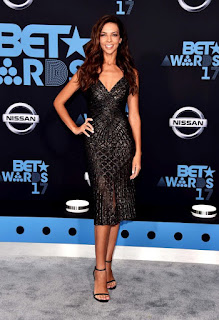 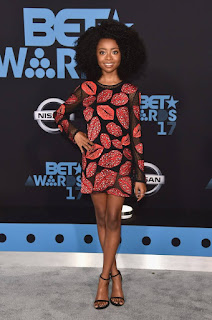 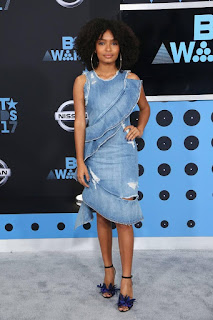