My Favorites from GLAAD Awards | 2017


The GLAAD Media Award is an accolade bestowed by the Gay & Lesbian Alliance Against Defamation (GLAAD) to recognize and honor various branches of the media for their outstanding representations of the lesbian, gay, bisexual and transgender (LGBT) community and the issues that affect their lives. In addition to film and television, the Awards also recognize achievements in other branches of the media and arts, including theatre, music, journalism and advertising. 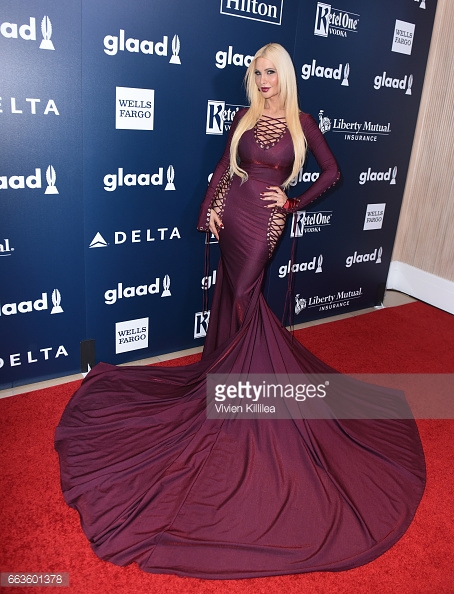 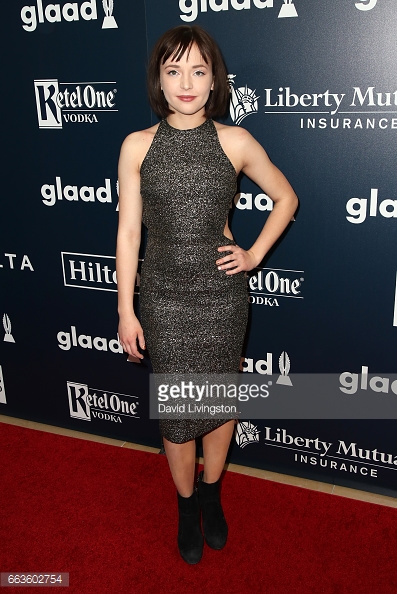 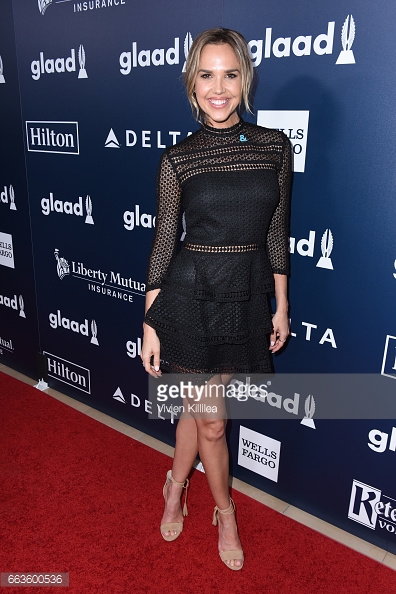 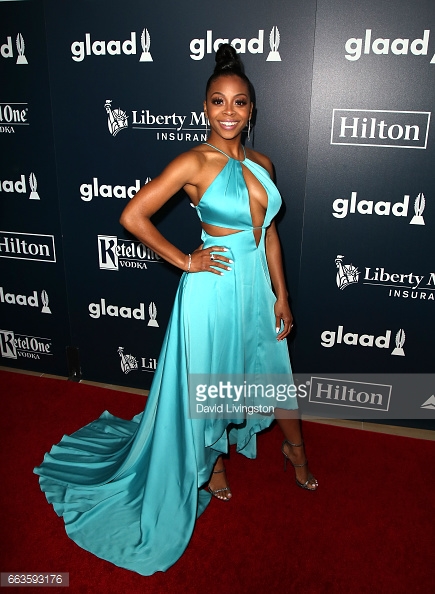 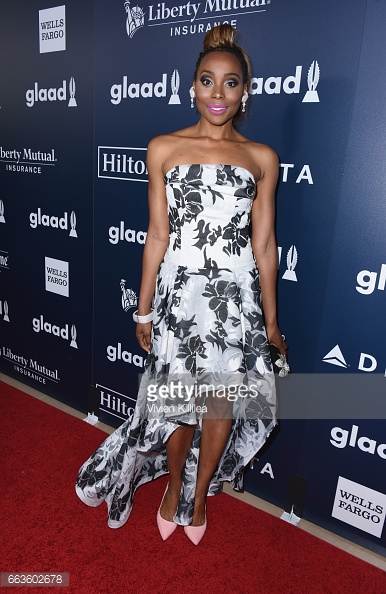 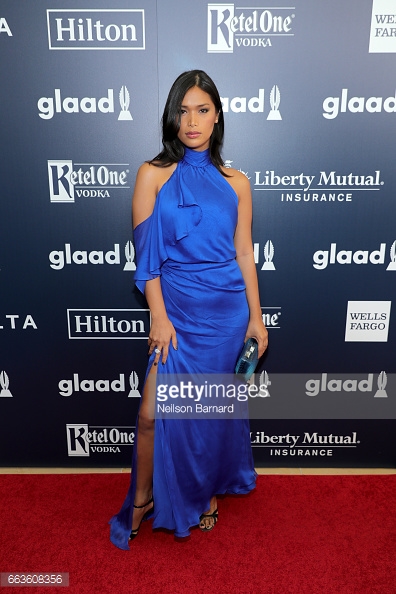 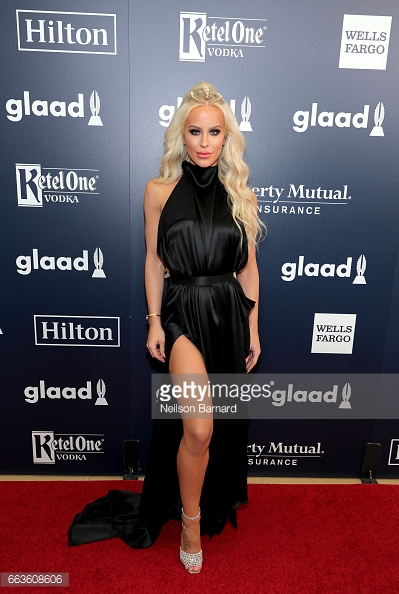 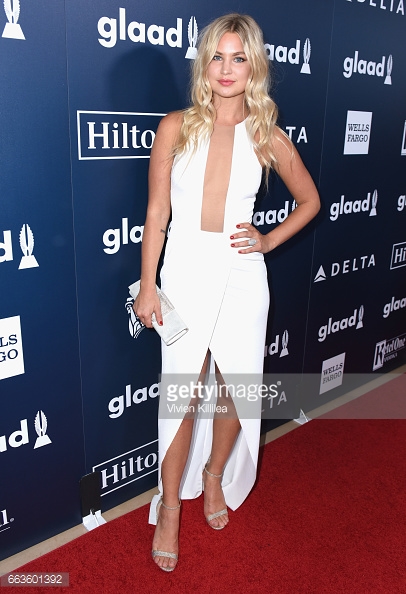 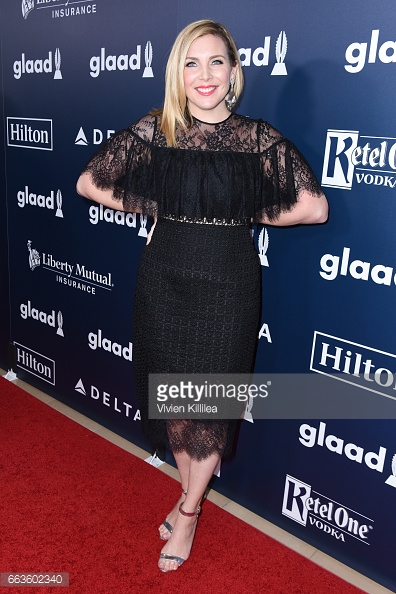 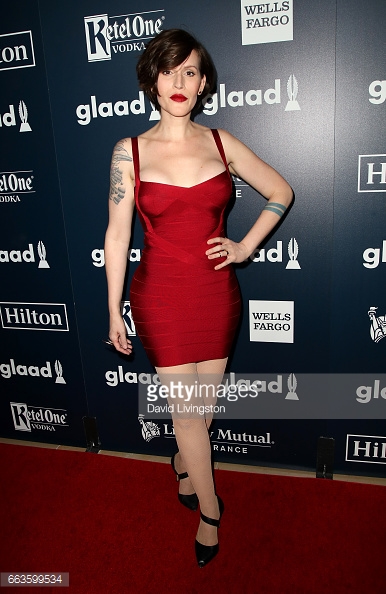 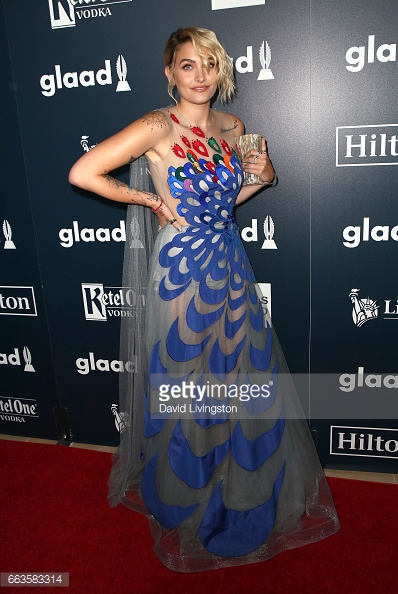 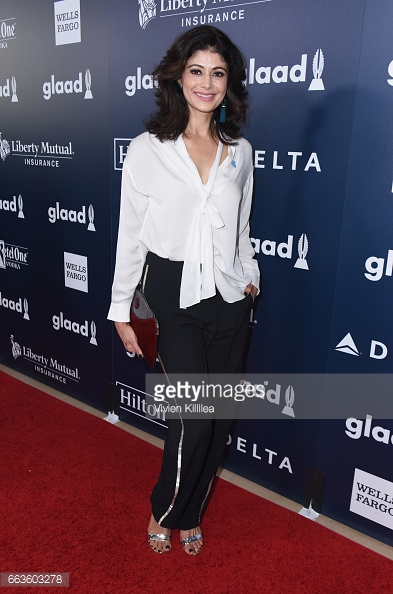 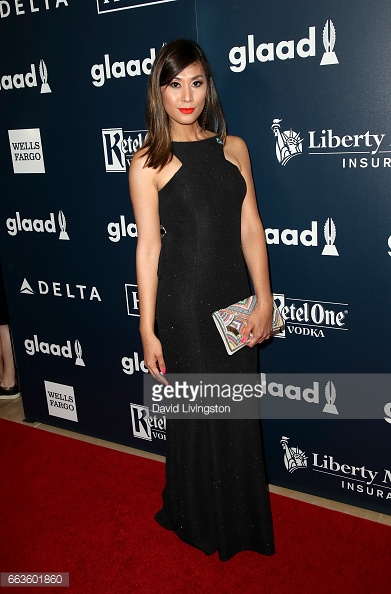 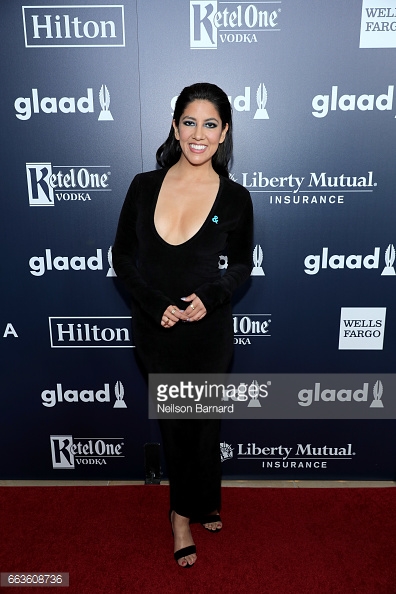 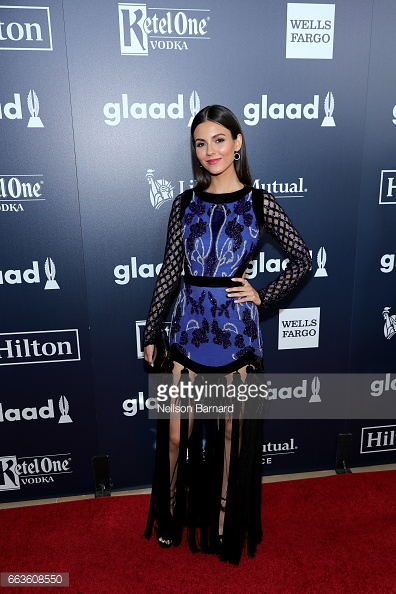 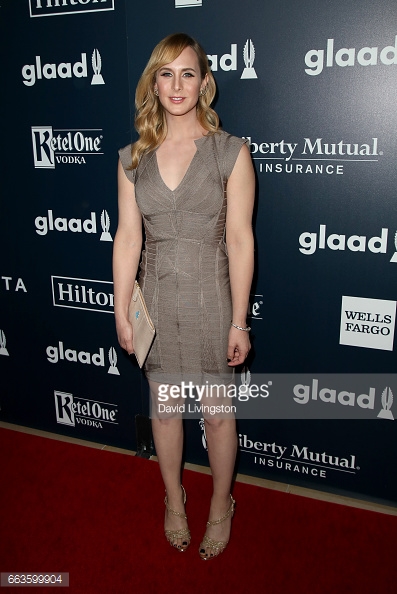