The annual IIFA Utsavam rewards the artistic and technical achievements of the South Indian film industry. The ceremony is organised by Wizcraft International, the team behind the IIFA Awards, and represents Tamil cinema, Telugu cinema, Malayalam cinema and Kannada cinema.

The Awards are presented in separate parts on two different days. On the first day the most promising upcoming South Indian film artistes from the Tamil and Malayalam film industries are honoured, while the second day honours artists & technicians of the Telugu and Kannada film industries. 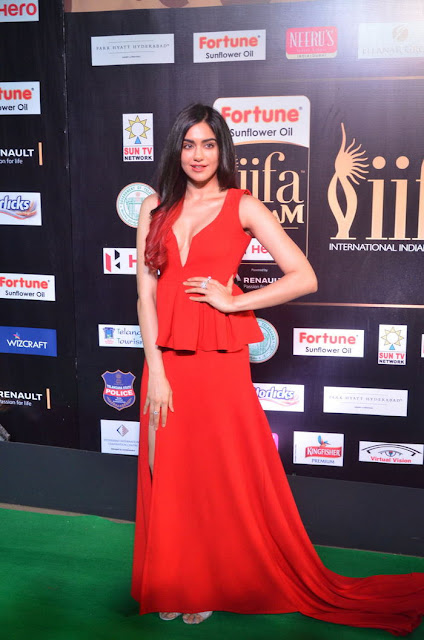 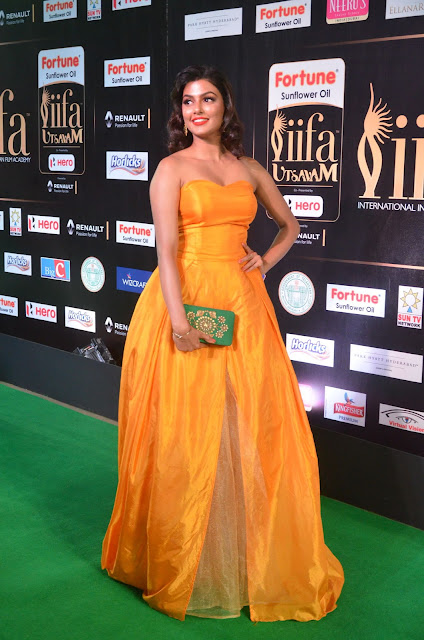 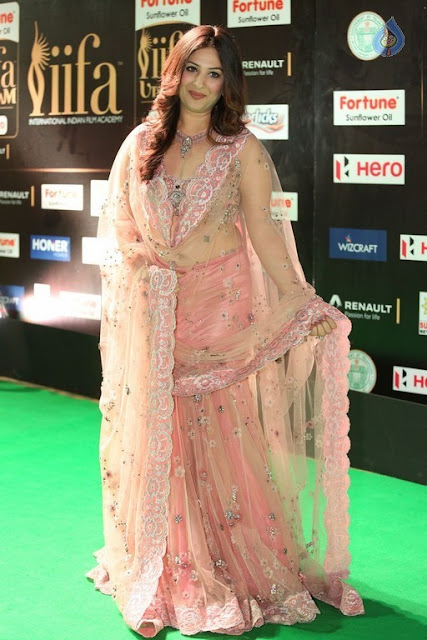 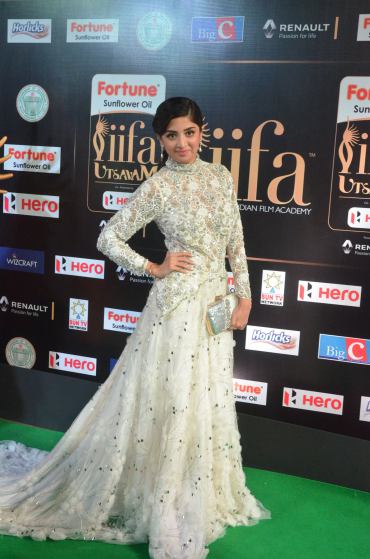 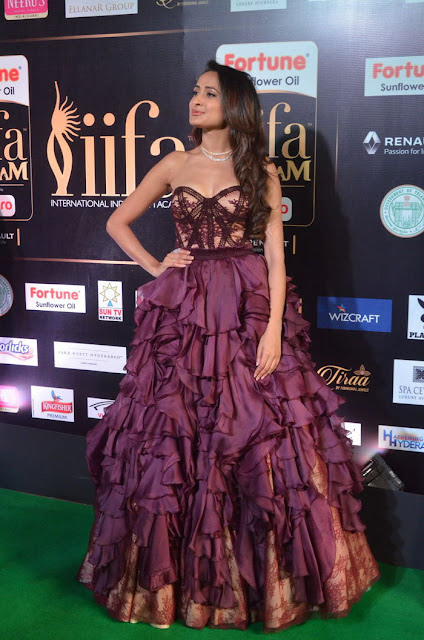 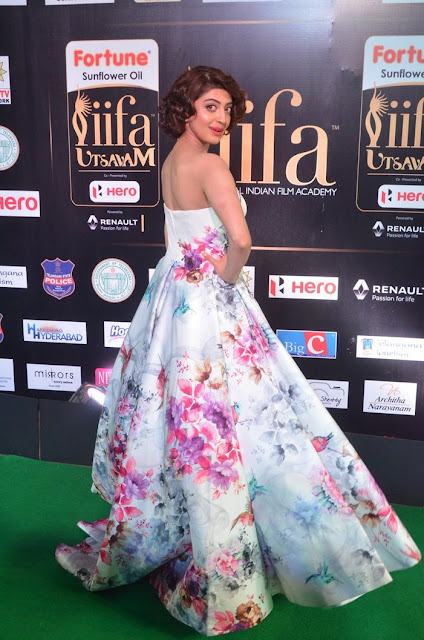 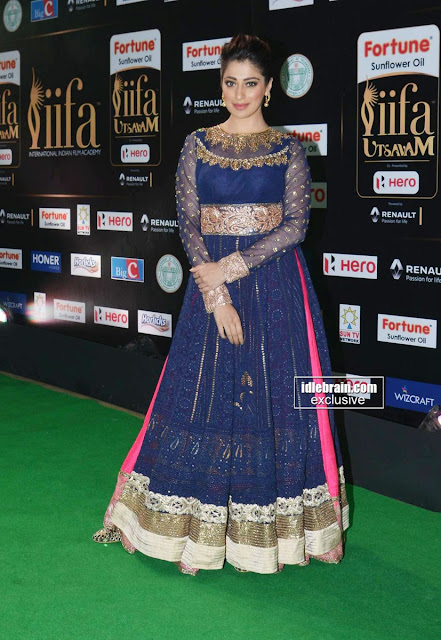 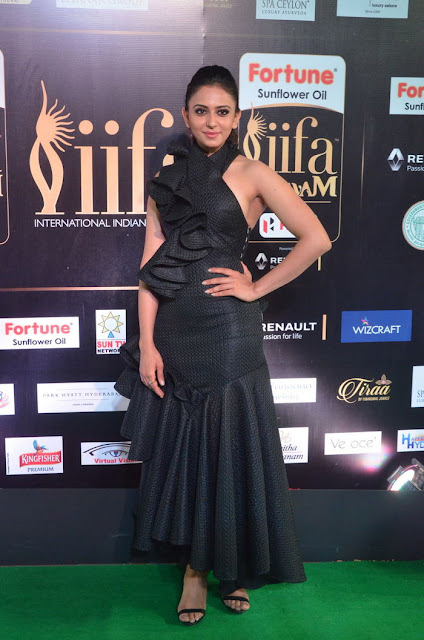 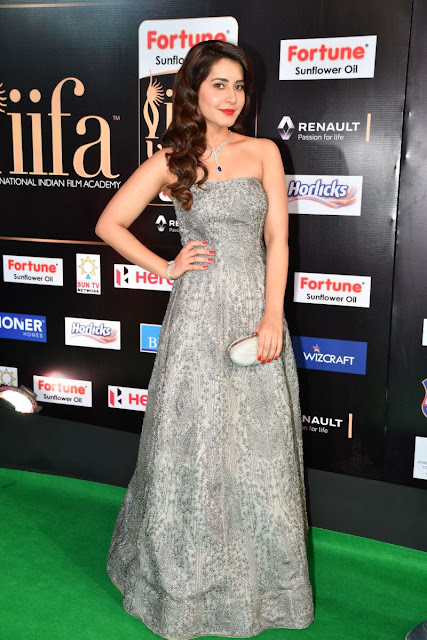 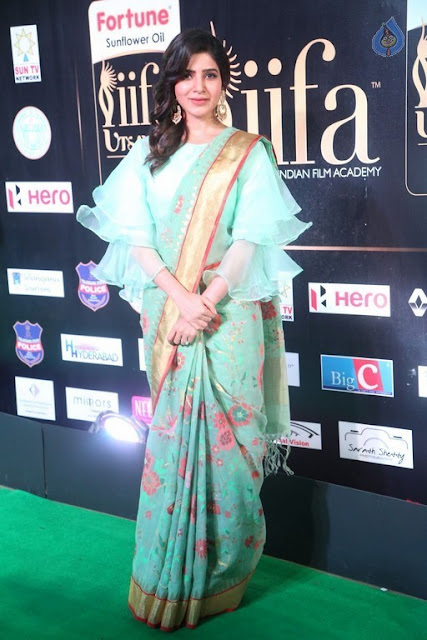 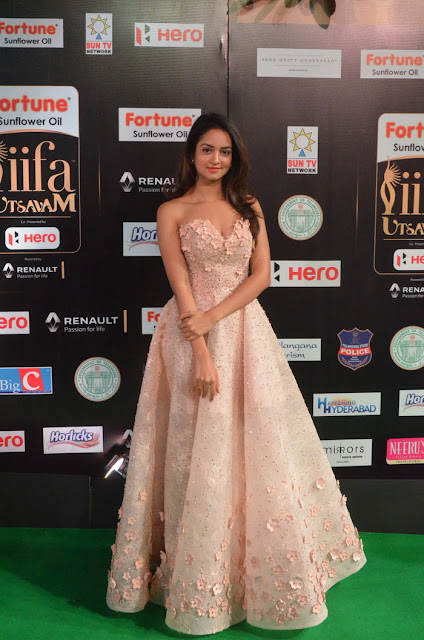 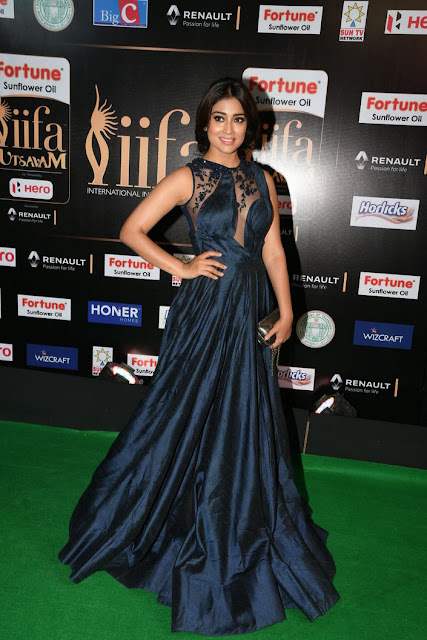 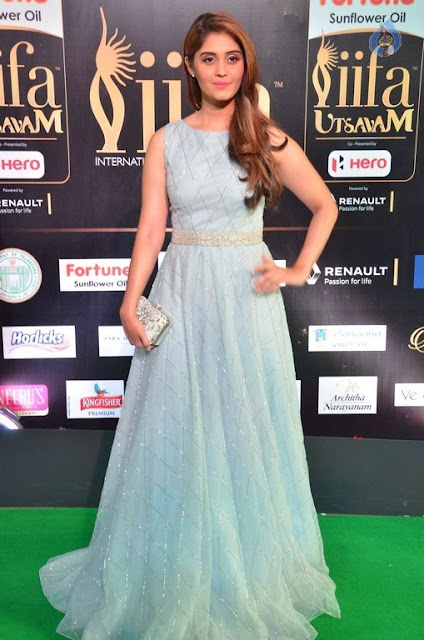