My Favorites From Filmfare Awards | 2017

The Filmfare Awards are presented annually by The Times Group to honour both artistic and technical excellence of professionals in the Hindi language film industry of India. The Filmfare ceremony is one of the oldest film events in India. The awards were first introduced in 1954, the same year as the National Film Awards. They were initially referred to as the Clare Awards or The Clares after Clare Mendonca, the editor of The Times of India. A dual voting system was developed in 1956. Under this system, "in contrast to the National Film Awards, which are decided by a panel appointed by Indian Government, the Filmfare Awards are voted by both the public and a committee of experts." 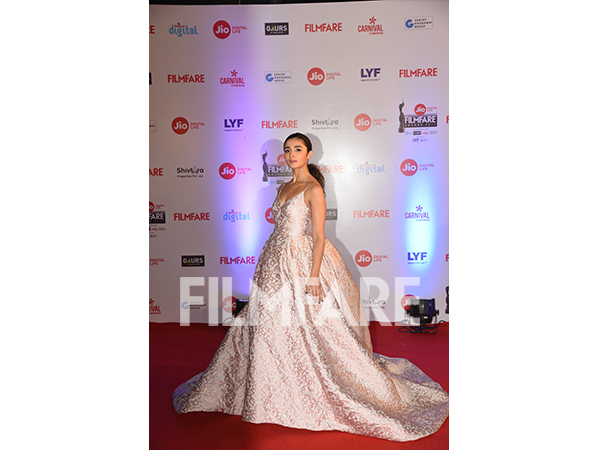 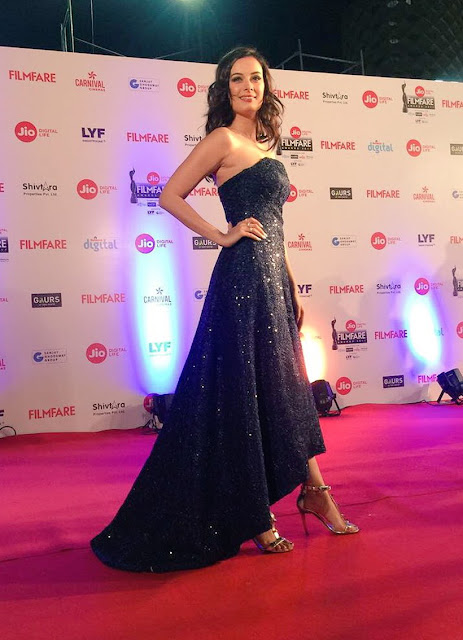 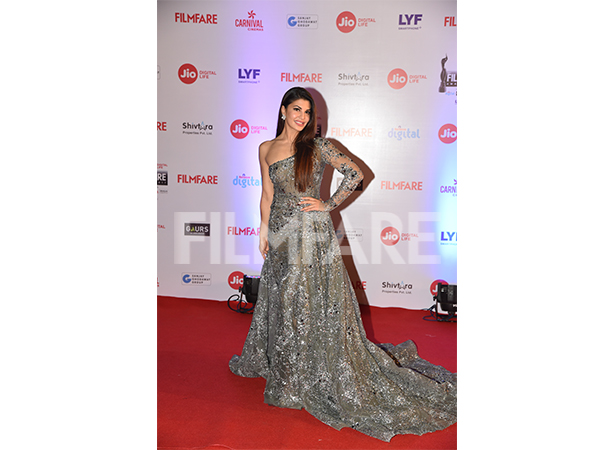 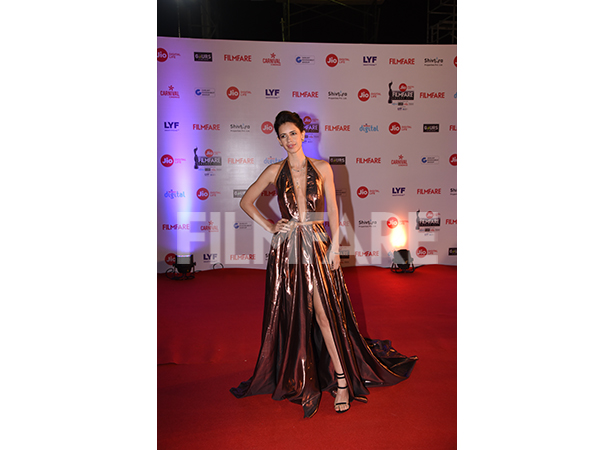 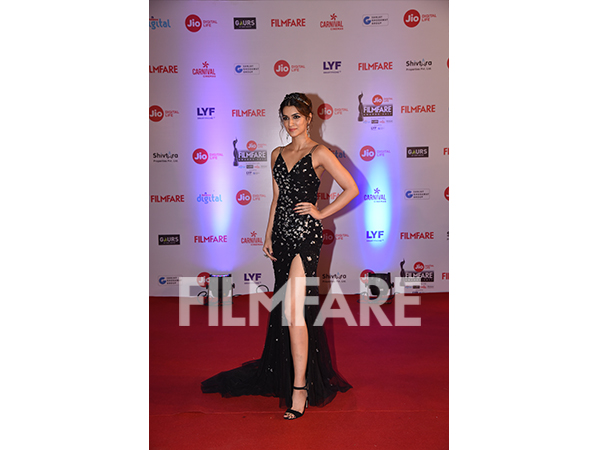 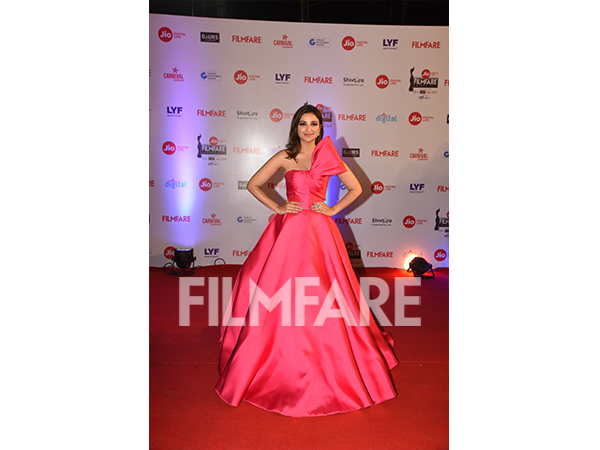 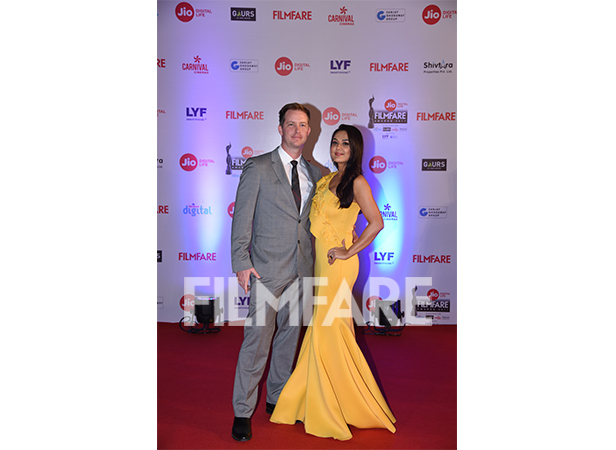 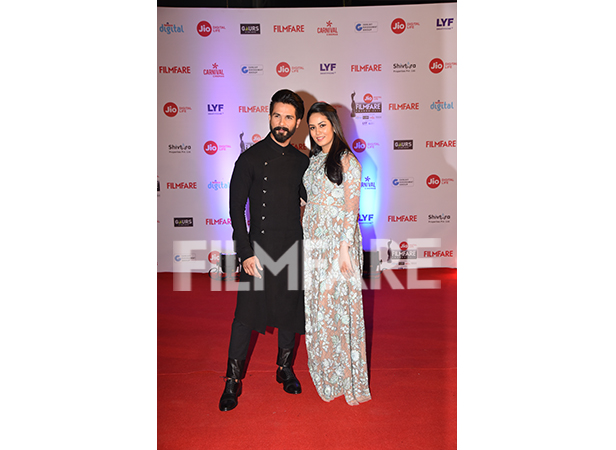 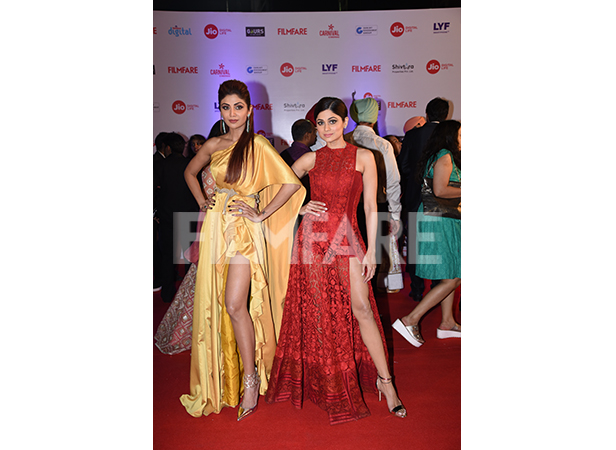 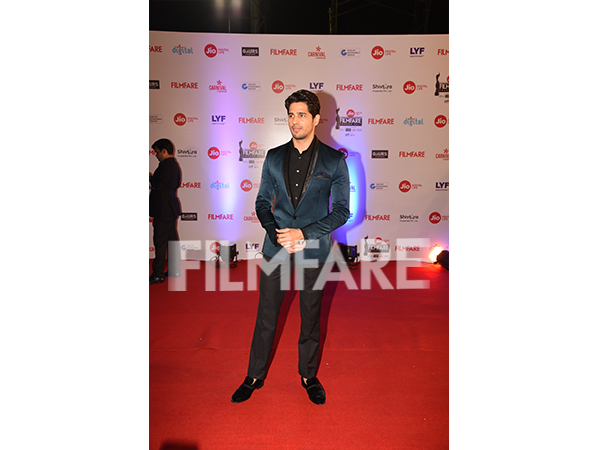 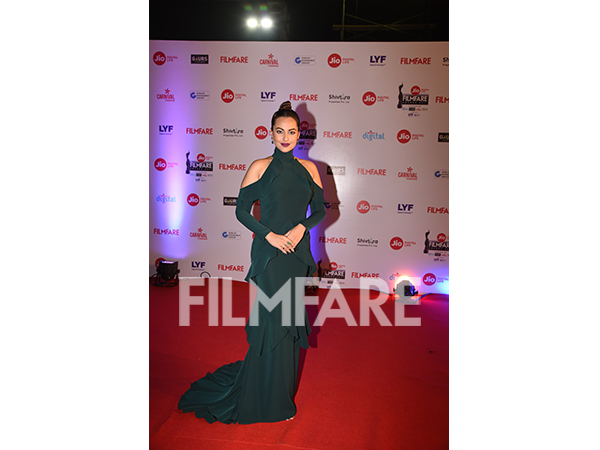 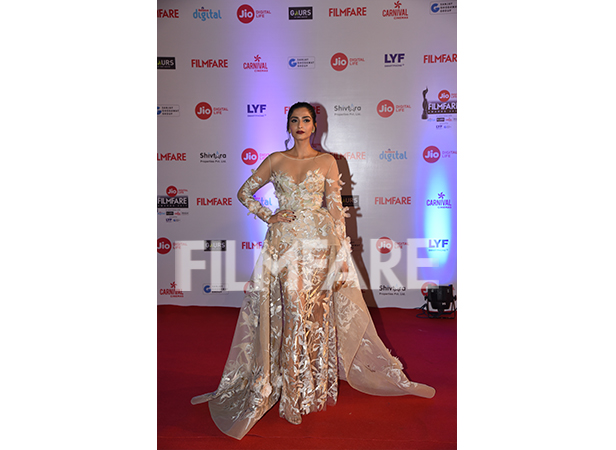 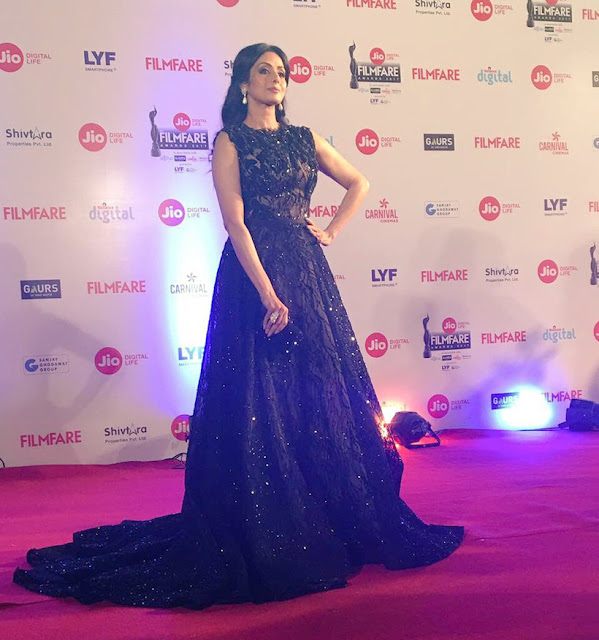 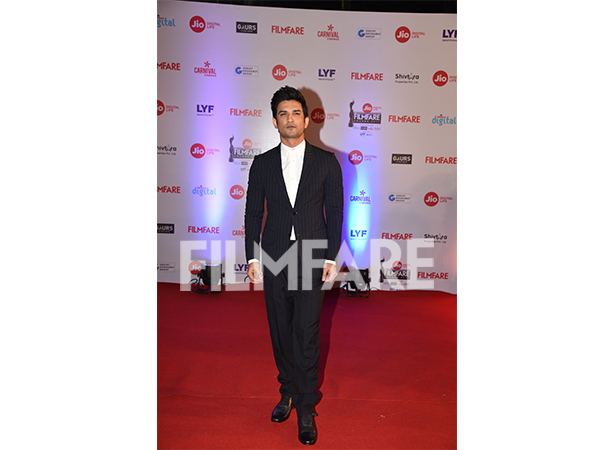 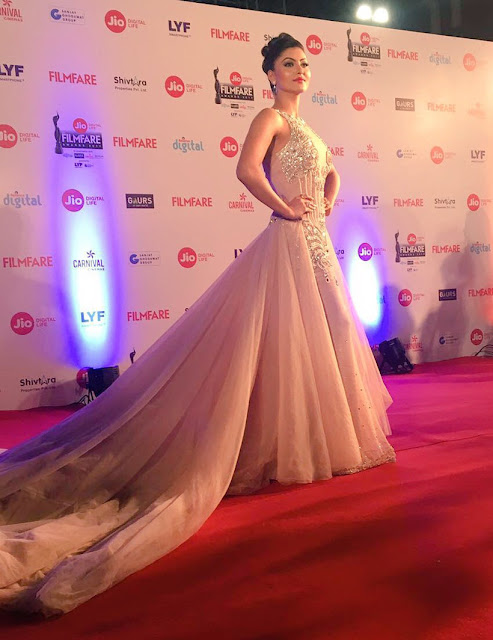 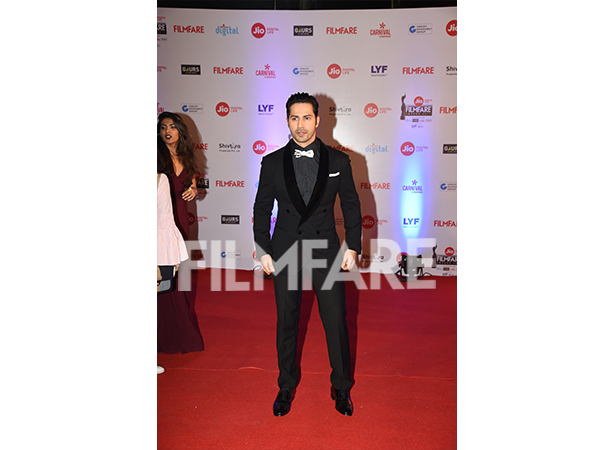 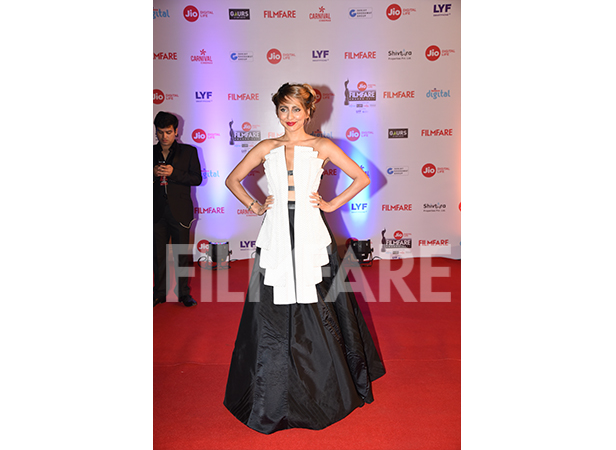