The MTV Europe Music Awards ("EMAs" or "EMA") are an event presented by MTV Networks Europe which awards prizes to musicians and performers. Since 2007, the winners are chosen by the viewers and fans by visiting the EMAs' website. The first EMAs ceremony was held in 1994 in Berlin, Germany. Though it was originally conceived as an alternative to the MTV Video Music Awards, the winners and presenters have often been American artists. The MTV Europe Music Awards are held every year in a different country. It has been hosted mostly in the United Kingdom. 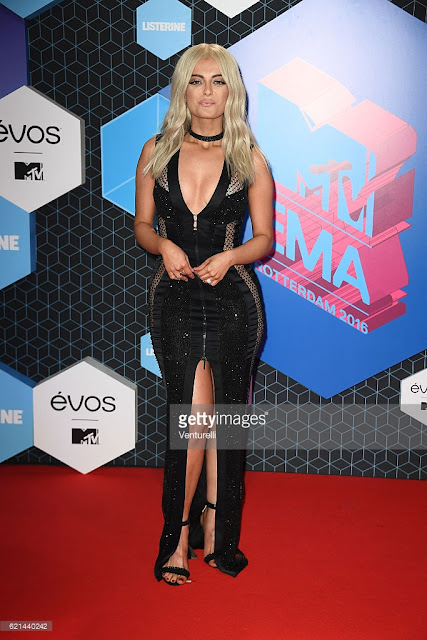 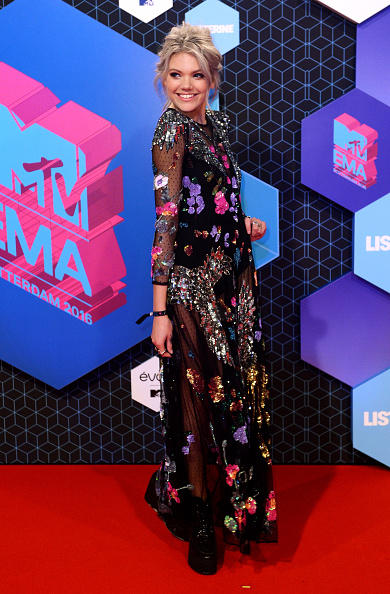 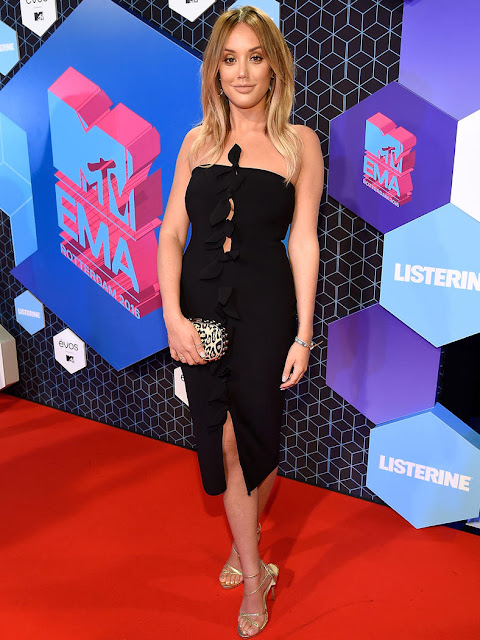 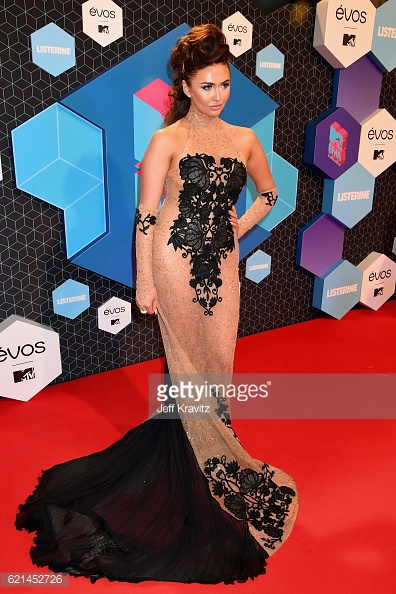 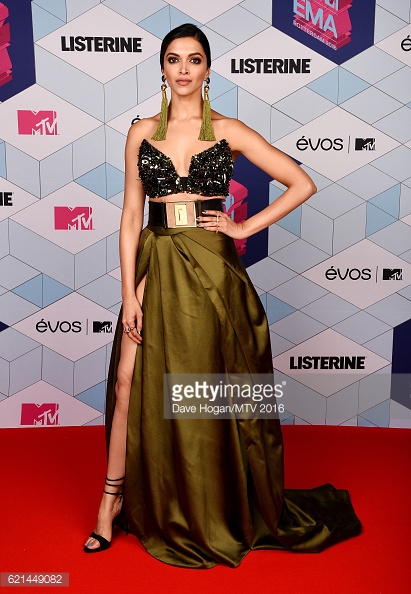 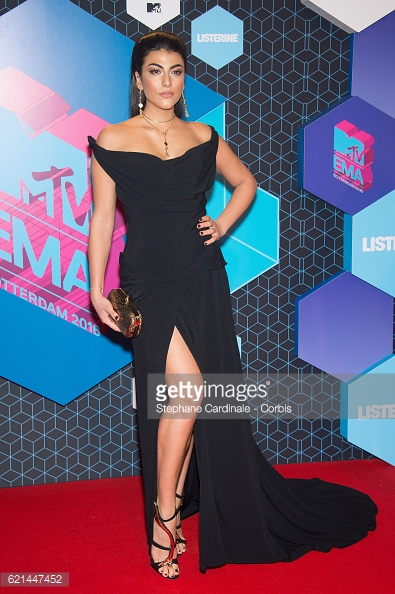 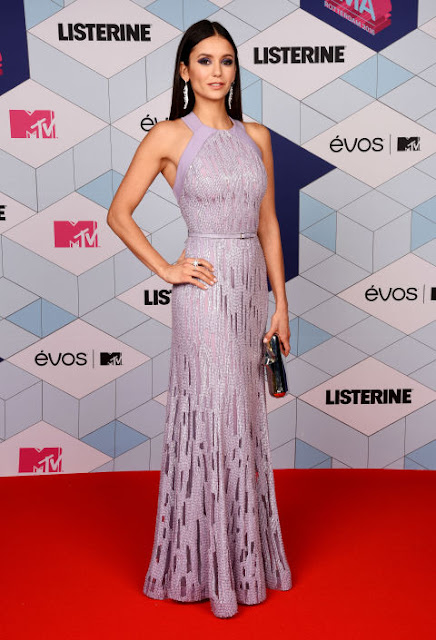 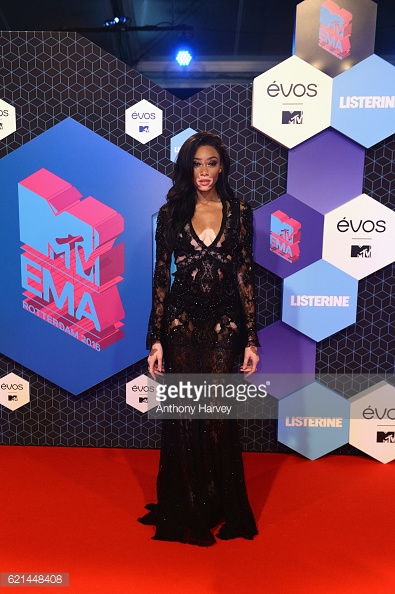