The American Music Awards (AMAs) is an annual American music awards show, created by Dick Clark in 1973 for ABC when the network's contract to air the Grammy Awards expired. Unlike the Grammys, which are awarded on the basis of votes by members of the Recording Academy, the AMAs are determined by a poll of the public and fans, who can vote through the AMAs website. The award statuette is manufactured by New York firm Society Awards. 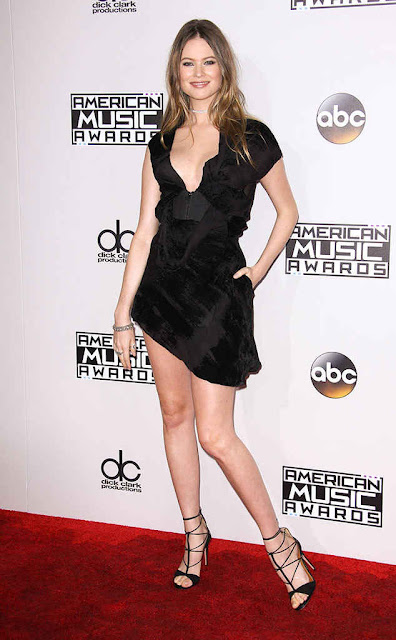 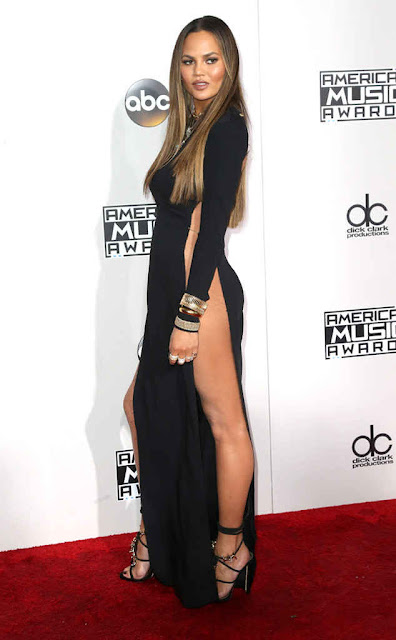 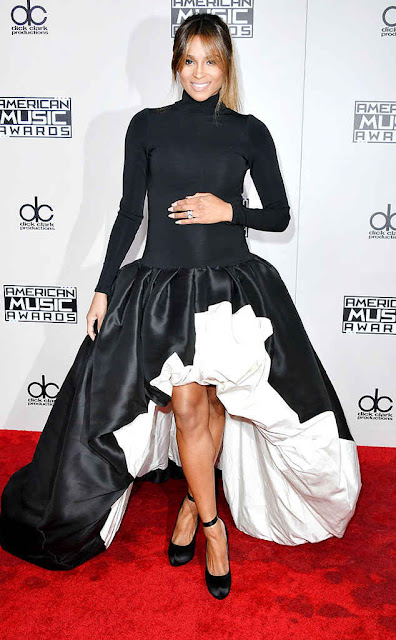 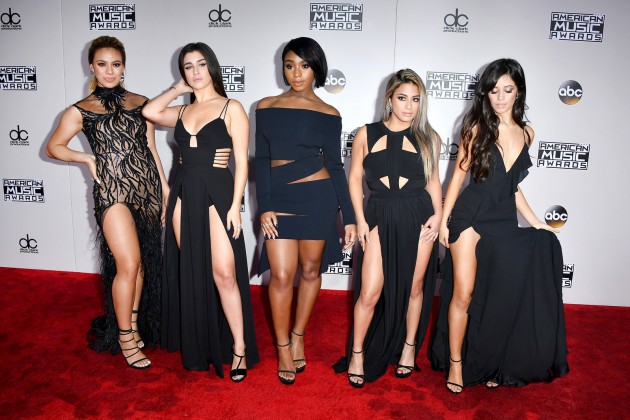 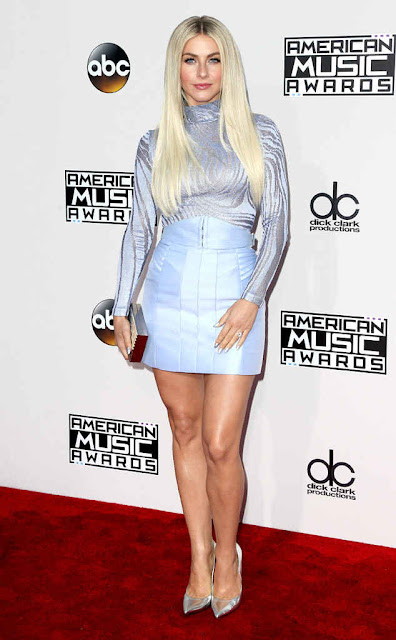 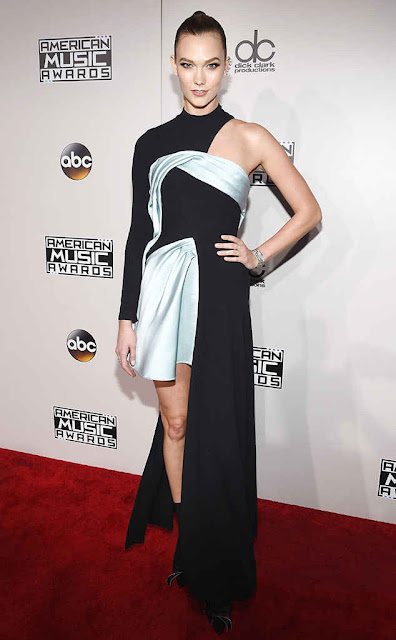 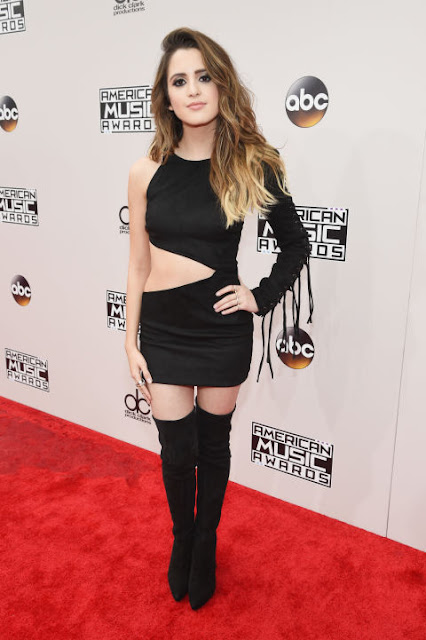 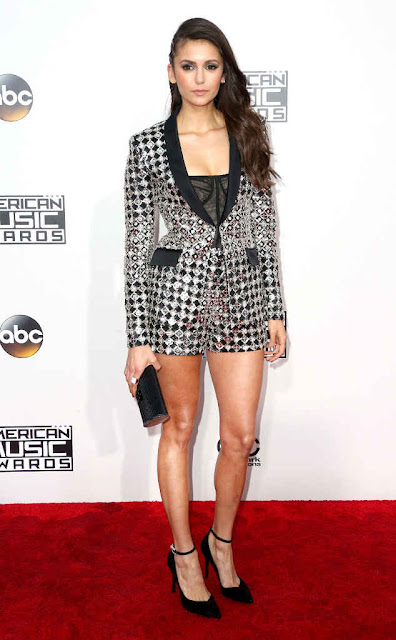 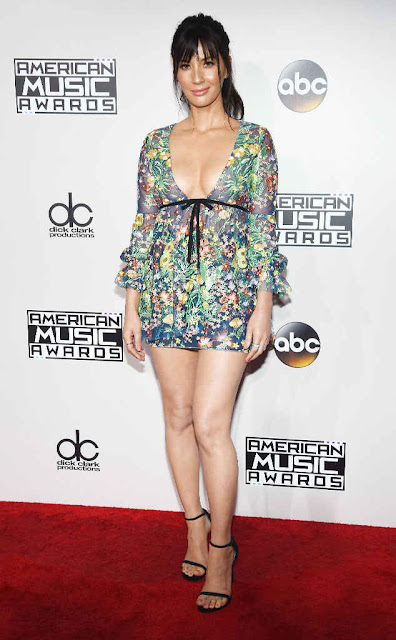 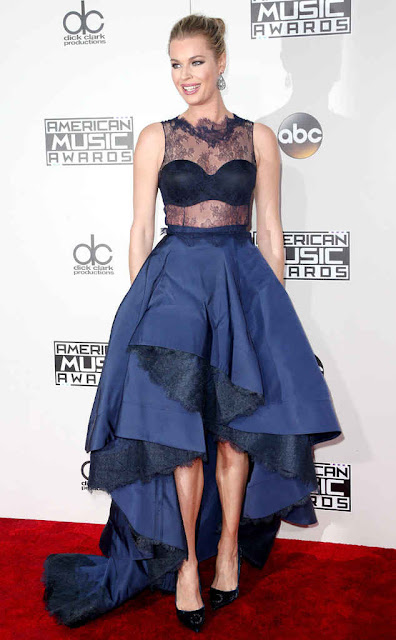 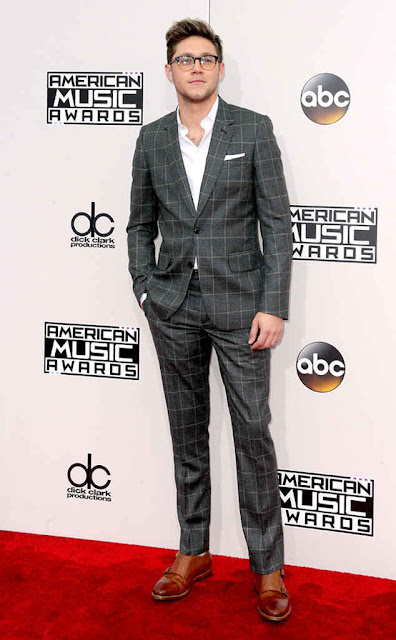 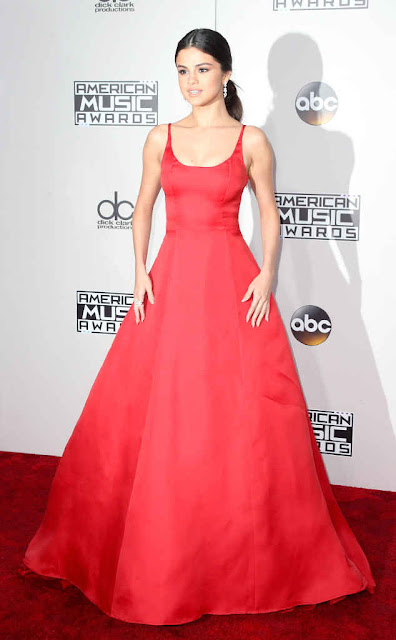 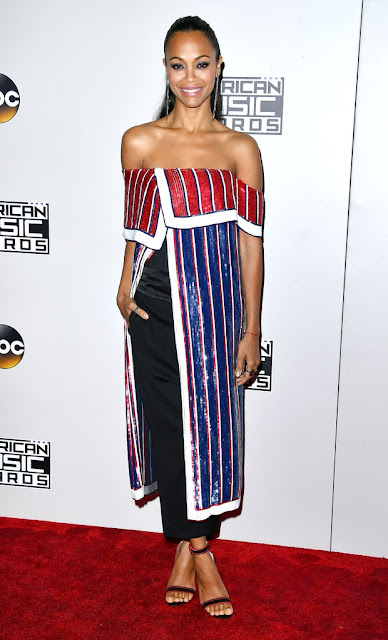