My Favorites from Streamy Awards | 2016 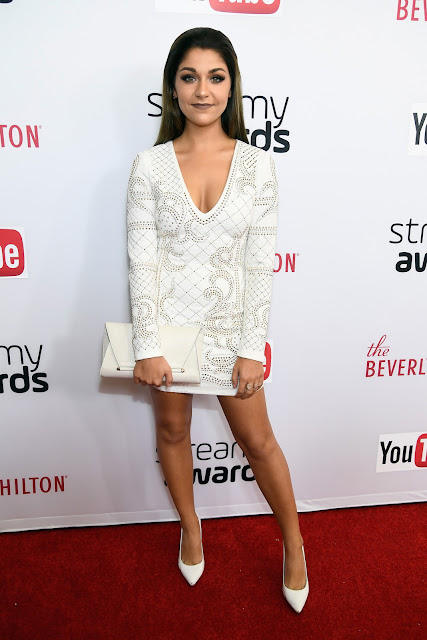 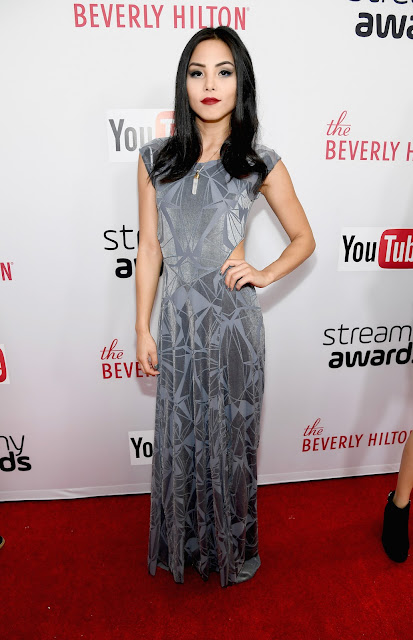 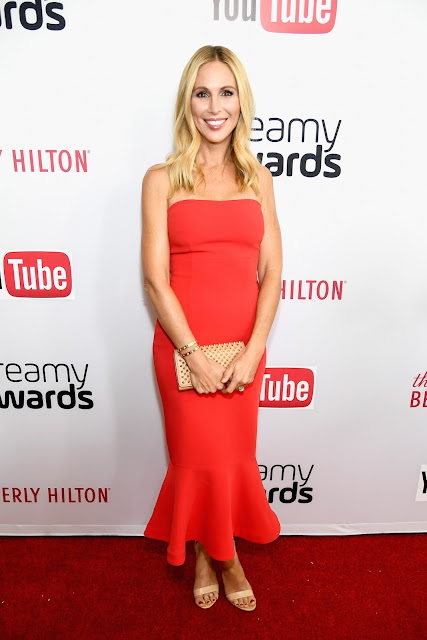 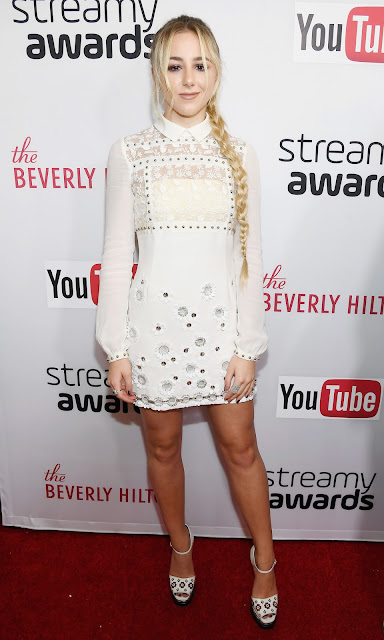 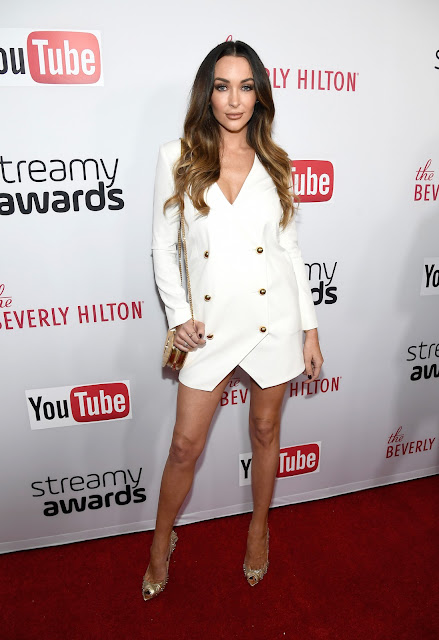 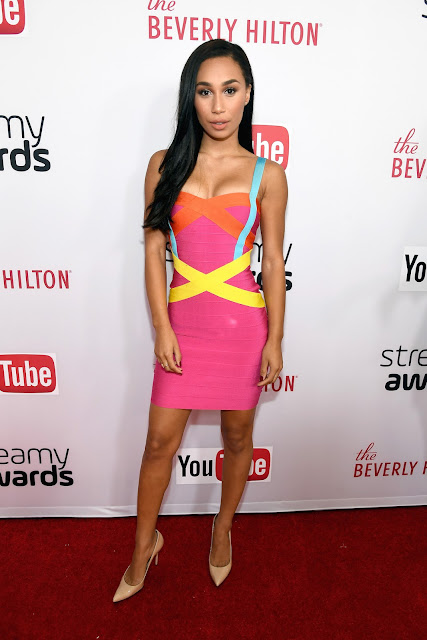 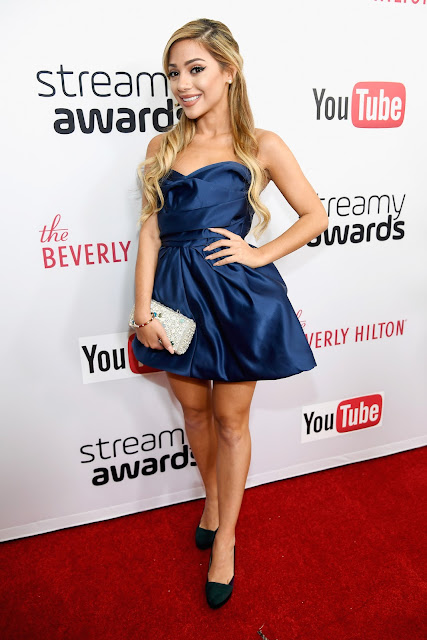 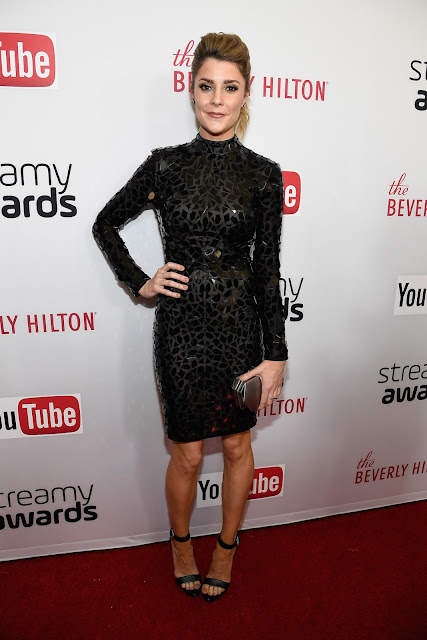 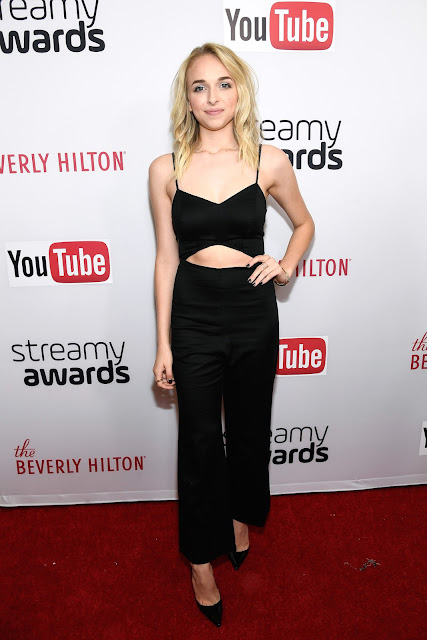 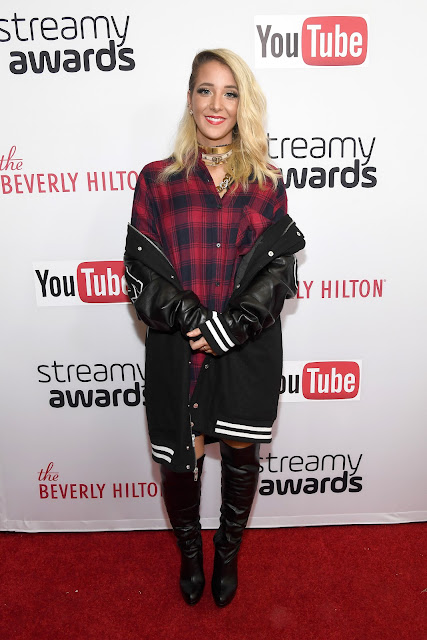 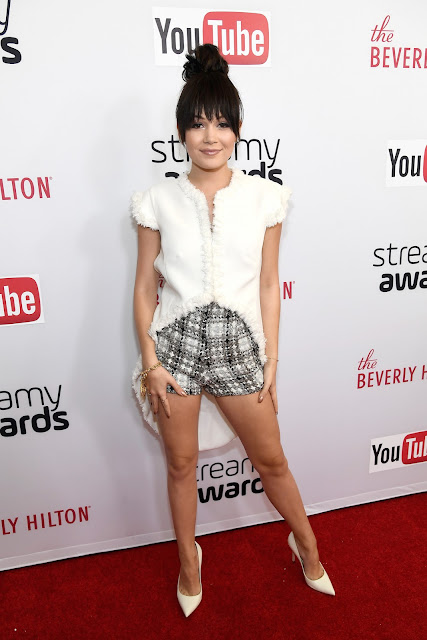 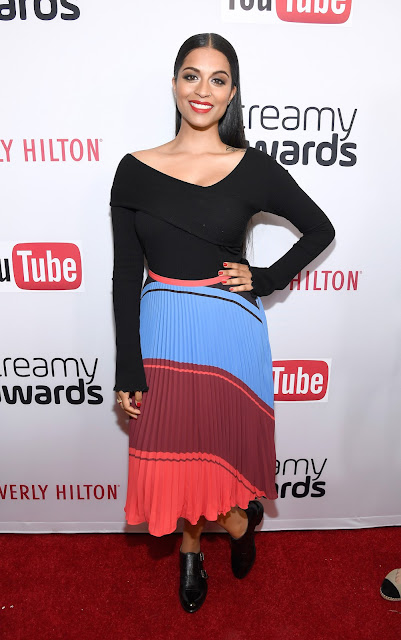 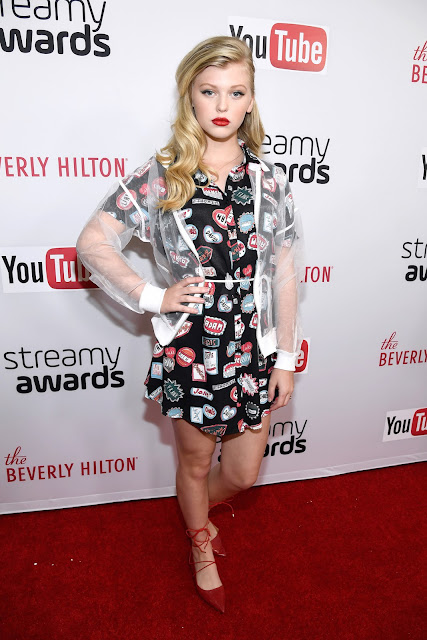 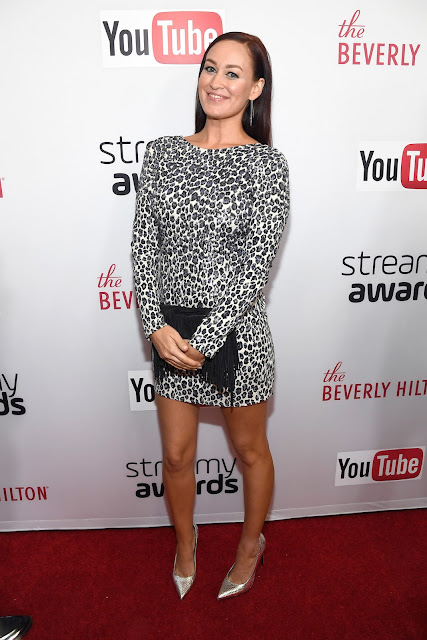 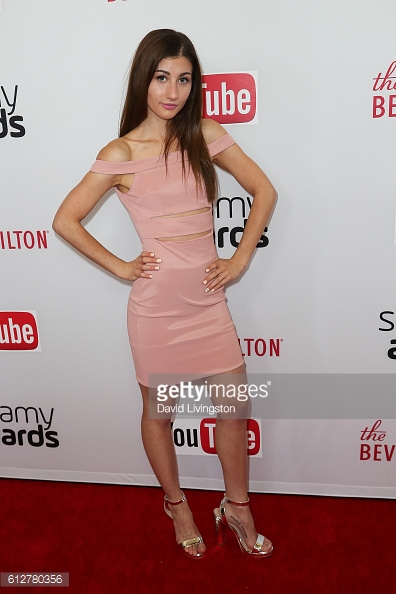 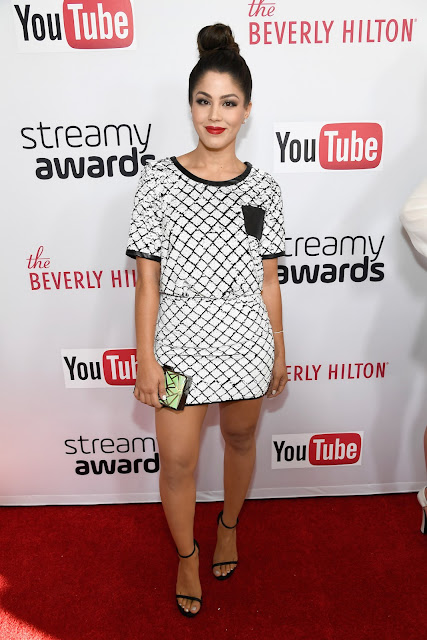 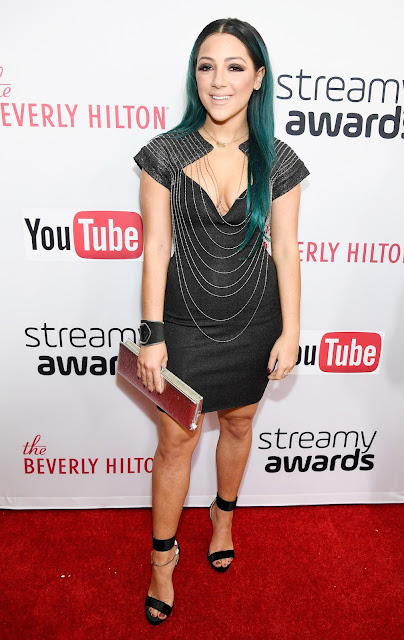