My Favorites From Billboard Music Awards 2016 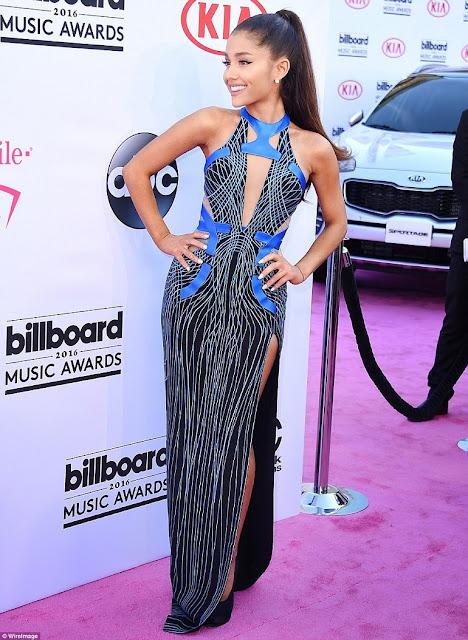 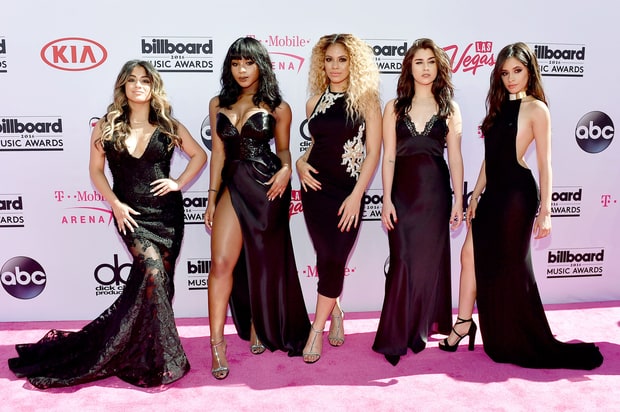 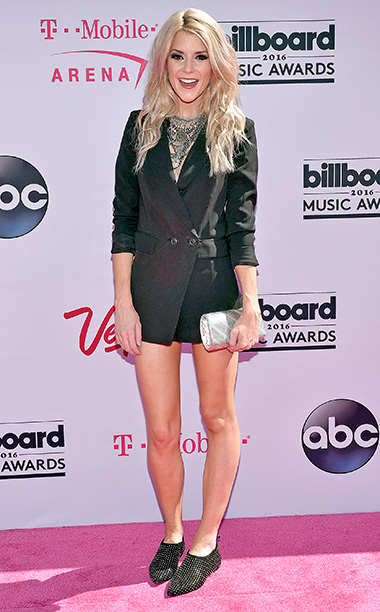 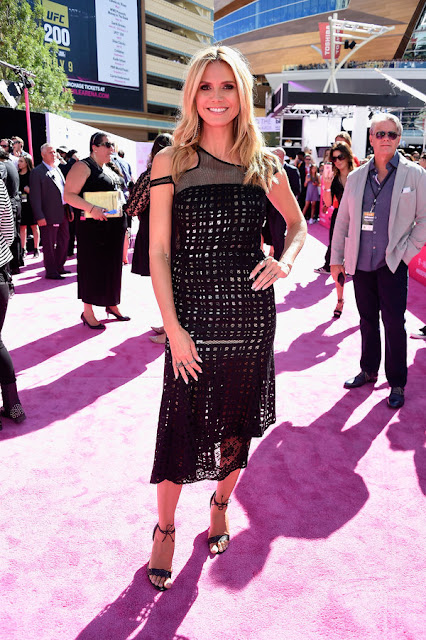 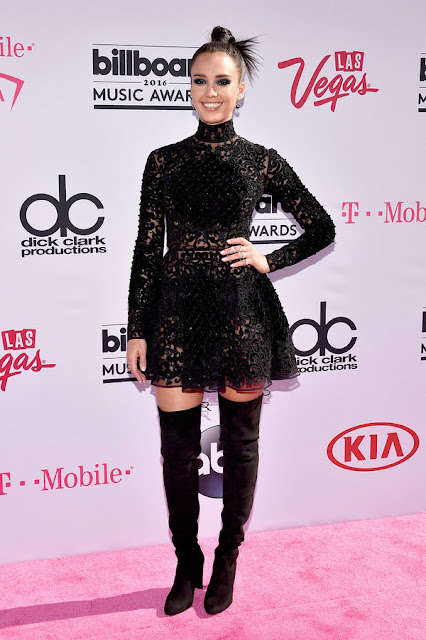 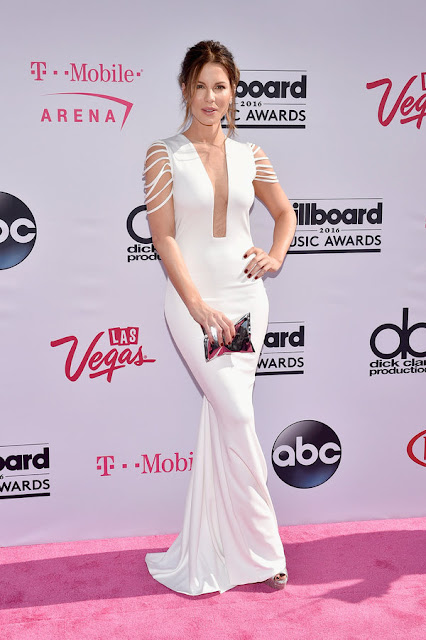 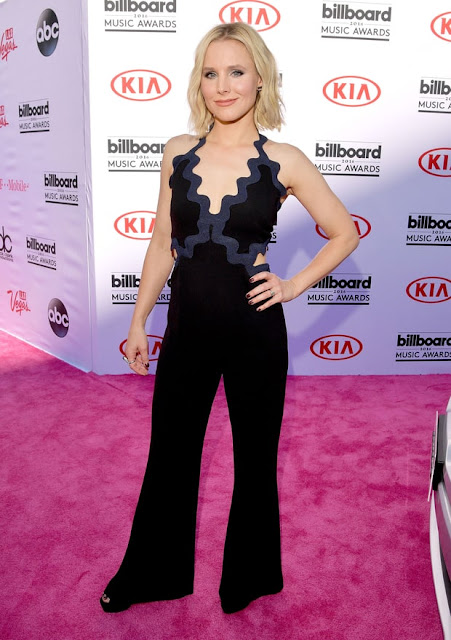 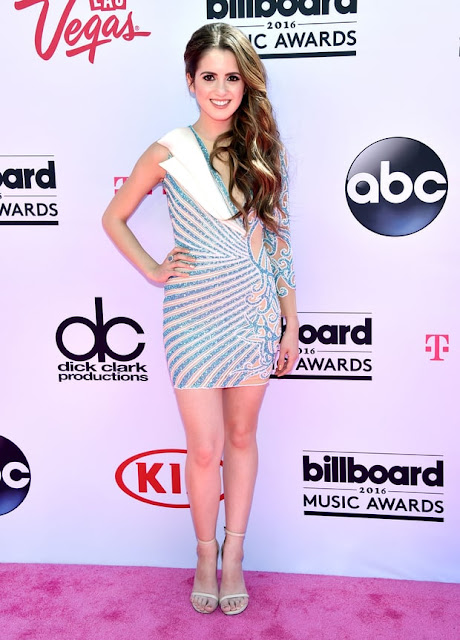 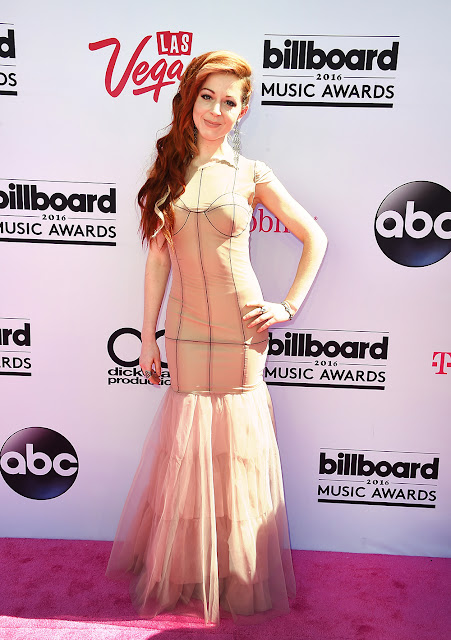 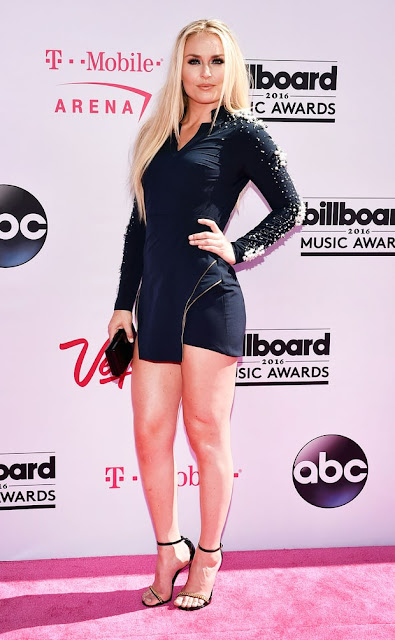 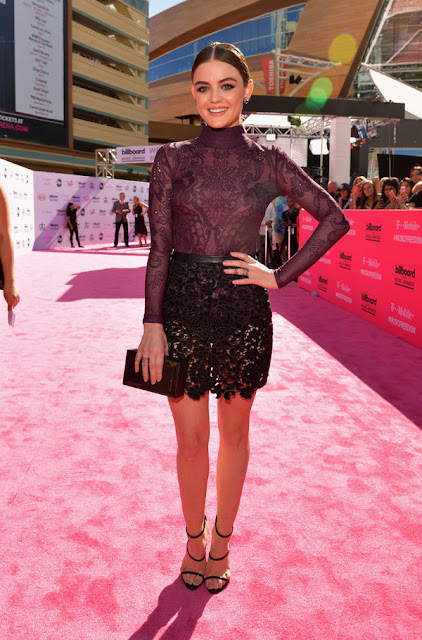 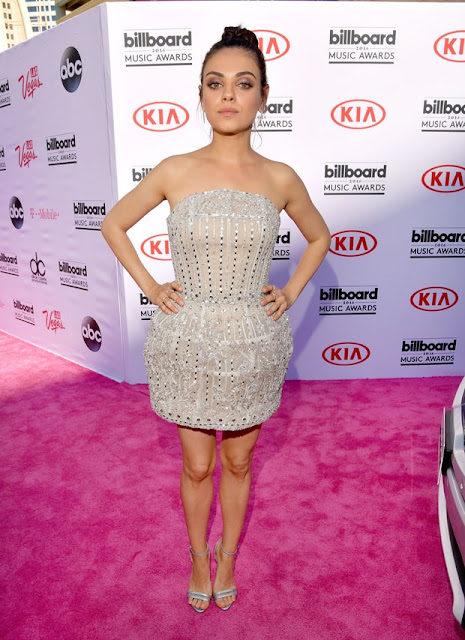 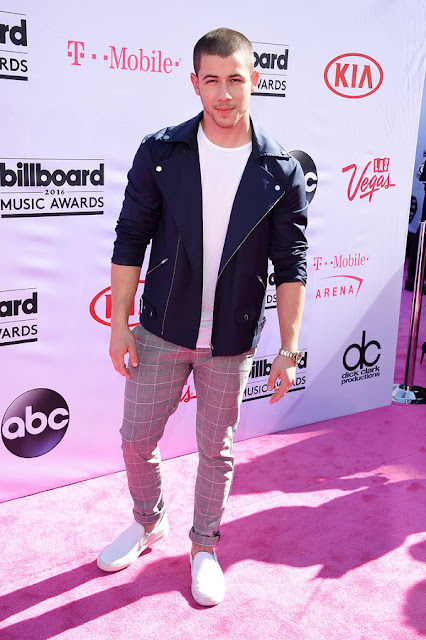 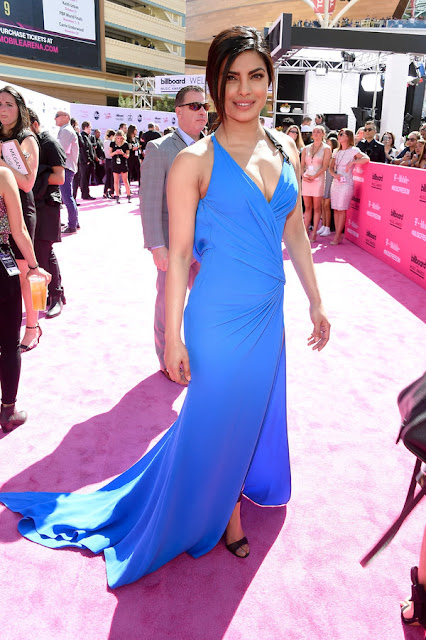 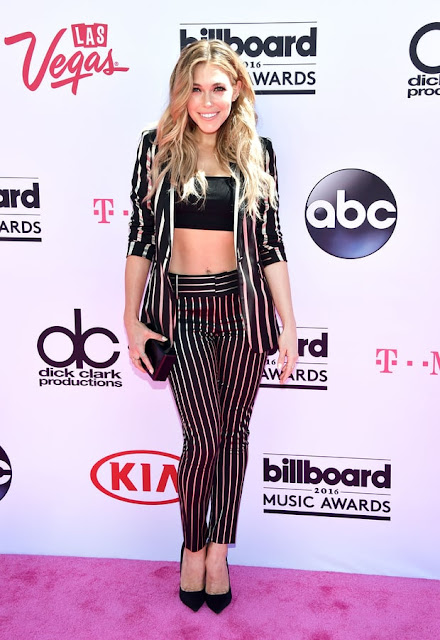 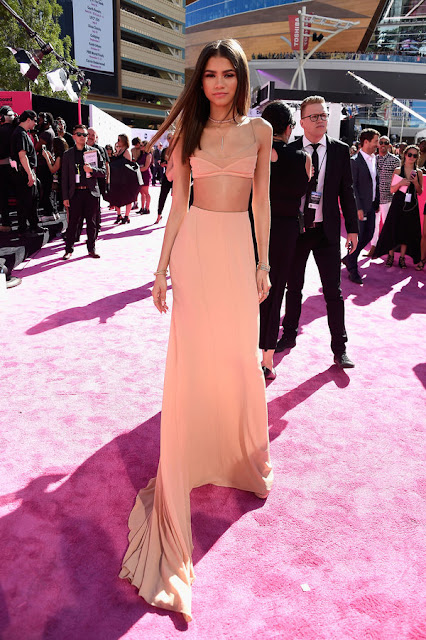